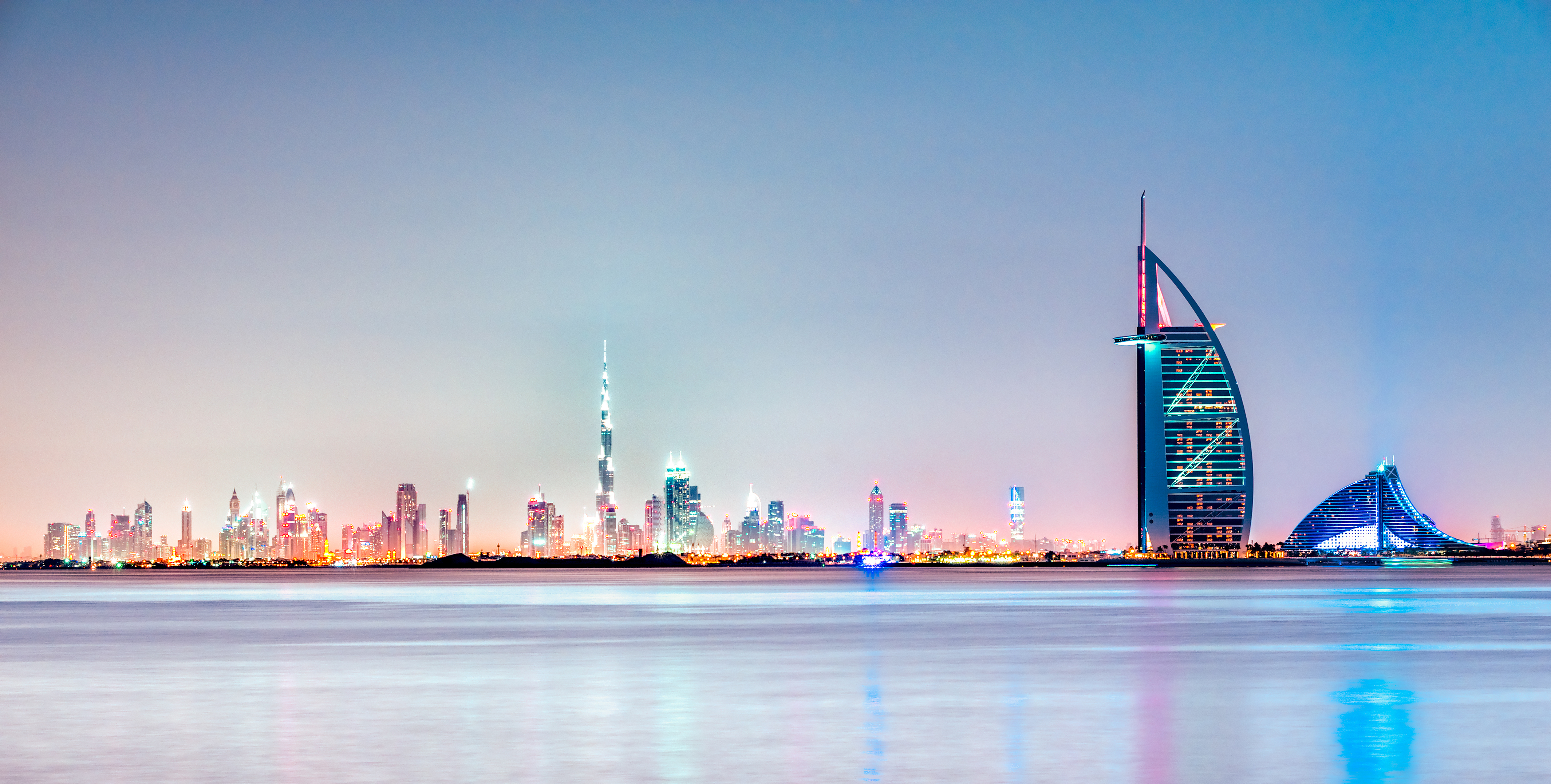 The World in Dubai's Heart

The Dubai Addressing system, launched in 2016, now it covers the Dubai emirate across 14 districts.

Area: Dubai is the UAE's second-largest emirate, after Abu Dhabi, and covers an area of 4,114 square kilometers, equivalent to 5% of the total area of the UAE. Known as the capital of UAE’s economy, Dubai shares borders with Abu Dhabi in the south, Sharjah in the northeast, and the Sultanate of Oman in the southeast.

Population: The emirate of Dubai has the highest population density in the UAE. According to the 2019 census conducted by the Dubai Statistics Center, the population of Dubai is approximately 3,295,334.

Topography: Dubai lies directly within the Arabian Desert. However, its topography is significantly different from that of the southern portion of the UAE in that much of the city’s landscape is highlighted by sandy desert patterns, while gravel deserts dominate much of the southern region of the country.

Climate: Located in the northern desert belt of the southwest of Asia, here are the features of Dubai’s tropical desert climate:

Average rainfall: Precipitation has been increasing in the last few decades with accumulated rain reaching 87.3 mm per year. Most of the rainfall occurs during winter (January 15 mm – February 31 mm – March 18.9 mm).

Humidity: Due to the Arabian Gulf’s shallow waters, humidity is high in Dubai with annual average of 59% to reach its peak in January and February, registering 65%.

Wind: Most of the year, a low-pressure area develops over Dubai, forcing northern and northwestern winds.

For a daily updates on Dubai's climate,  visit the National Center of Meteorology website.