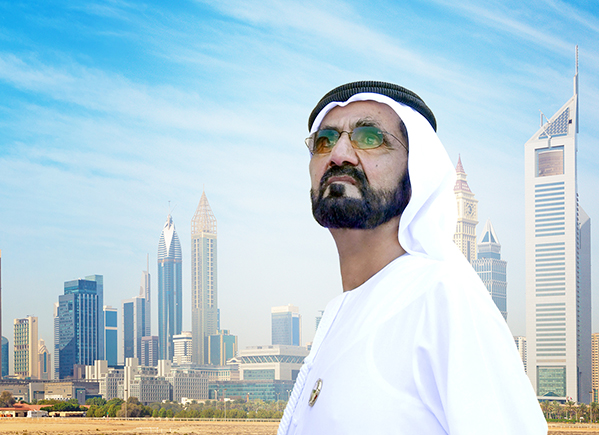 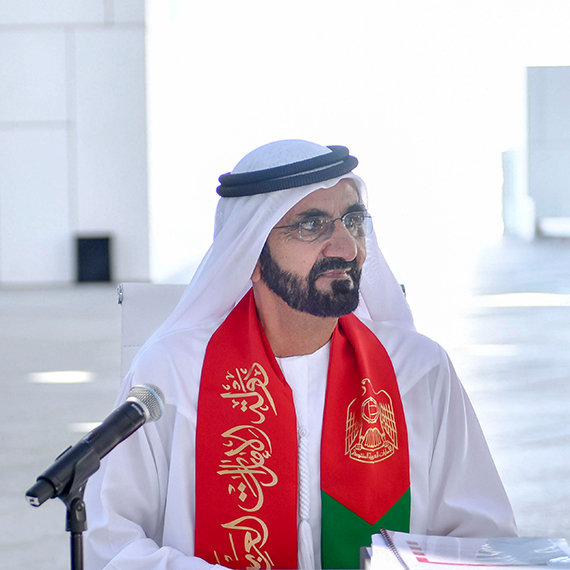 The Al Maktoum family's reign as rulers of Dubai began in 1833. The family descends from the Al Bu Falasah section of the Bani Yas, a highly respected and authoritative tribal federation that was the dominant power throughout Dubai.

Sheikh Rashid ruled the emirate of Dubai from 1958 to 1990 with compassion and a clear vision of what was required to develop Dubai. He worked together with the late Sheikh Zayed bin Sultan Al Nahyan to accomplish what many believed to be impossible: establishing the UAE in 1971

Following the death of Sheikh Rashid bin Saeed Al Maktoum in 1990, Sheikh Maktoum became Ruler of Dubai and Vice President and Prime Minister of the UAE, positions he held until he passed away in January 2006.