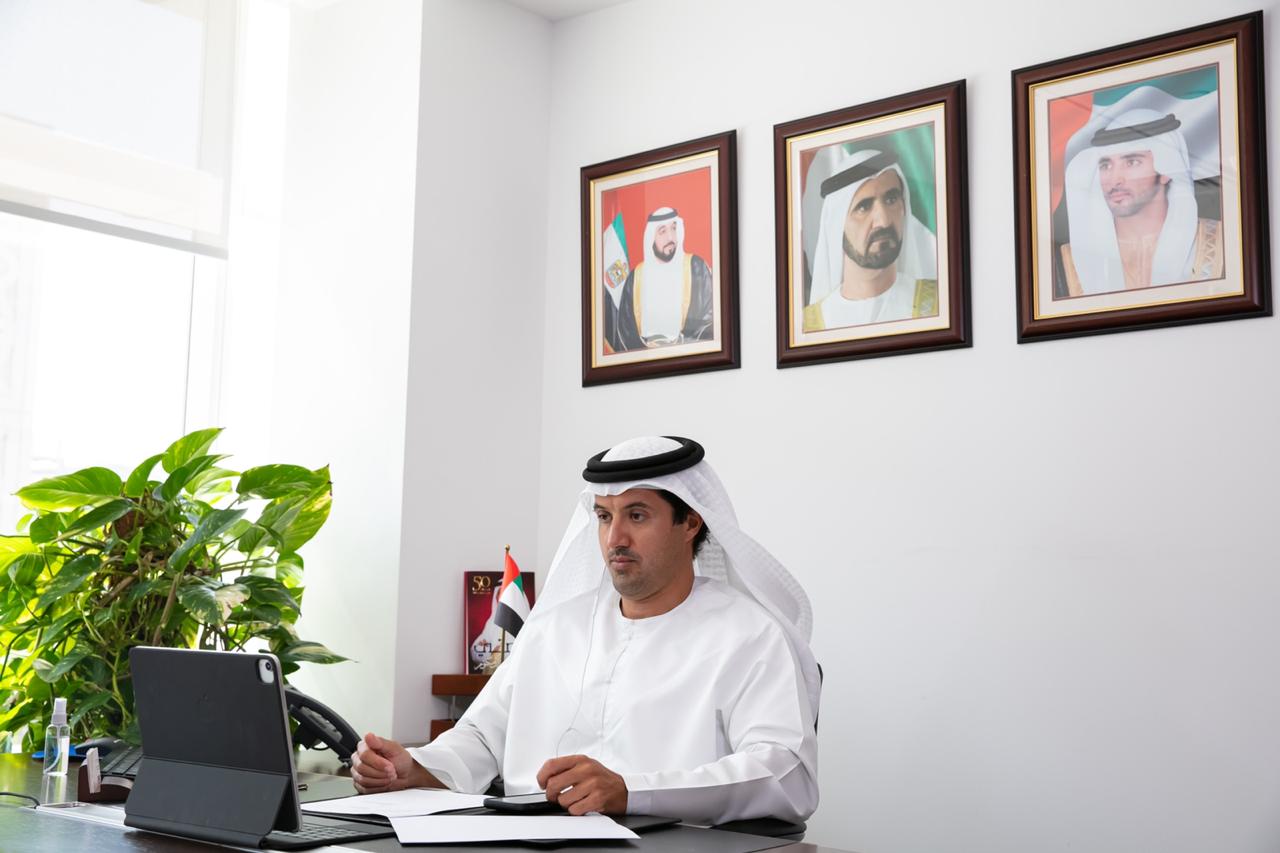 The UAE and Israel have established a partnership in the areas of major conferences and exhibitions and broader trade development with the signing of an agreement between the Dubai World Trade Centre, the region’s leading business networking destination and Israel Export Institute. As part of the agreement, the two organisations will work jointly to facilitate the participation of Israeli exhibitors in large-scale exhibitions in the UAE by the end of the year.

The agreement creates a framework for cooperation and participation in international conferences and large-scale exhibitions, organising and exchanging business delegations between the countries, and support in realising the significant business partnership opportunities between both countries.

The new agreement has been facilitated by cooperation between the Israel Export Institute and Israel’s Ministries of Economy and Foreign Affairs, which are actively engaged in the promotion of Israeli industry following the recent signing of the peace treaty with the UAE. The Israel Export Institute, responsible for Israeli participation in international exhibitions, will now take on this role for the first time in the Gulf States.

DWTC hosts and organises some of the world’s most renowned mega events and exhibitions and is an influential knowledge-sharing platform with prominent events spanning diverse sectors including technology, foodtech, cyberspace and lifestyle. Fuelled by Dubai’s reputation as a strategic regional business and financial hub, DWTC serves as a leading destination for international conferences and trade fairs, as well as a multi-faceted ecosystem that supports the growth of businesses across the Middle East, North Africa and South Asia (MENASA) region. DWTC’s innovative and expansive portfolio has continued to redefine the region’s MICE industry and has also driven new areas of economic growth and investment into Dubai and the UAE.

His Excellency Abdulla bin Touq Al Mari, UAE Minister of Economy said: “The historic signing of the Abraham Accords agreement has opened new avenues for strengthened collaboration and exchange between the UAE and Israel. It has also established a framework for bilateral trade and economic ties to flourish between both states. Partnerships such as the one between the Dubai World Trade Centre and the Israel Export Institute will have a wide-reaching positive impact, as not only both nations stand to benefit, but so does the wider region, particularly through an inward flow of investment and trade, increased cooperation, knowledge sharing, and large-scale innovation.”

His Excellency Helal Saeed Almarri, Director General of Dubai World Trade Centre Authority (DWTCA) and Dubai’s Department of Tourism and Commerce Marketing (DTCM) said: “Our partnership with the Israel Export Institute is a significant step forward as it marks the commencement of a meaningful long-term trade and business relationship between the UAE and Israel. In the face of a rapidly evolving global setting, we are confident that this collaboration will create unparalleled immediate market access opportunities for UAE and Israeli businesses that are looking to expand their reach in both countries, with wider economic impact across the region.”

Gabi Ashkenazi, Israel’s Minister of Foreign Affairs, said: “The Ministry of Foreign Affairs has operated for many years in the financial field in the Gulf States in general.I welcome this step, carried out in cooperation with the Israel Export Institute, and which will promote the economies of both Israel and the UAE.”

Amir Peretz, Minister of Economy and Industry said: “The fruits of peace are ripening faster than imaginable. The trade agreement with the Dubai World Trade Centre is the first step towards a comprehensive trade agreement to be signed within the coming weeks between the Ministry of Economy and the UAE Government.  The agreement will cover a wide range of areas that could bring billions of dollars into the Israeli economy. This development and future large-scale agreements are proof of the value of peace rather than unilateral activities and will surely bring growth to the broader region and the Israeli economy in particular.”

Adiv Baruch, Chairman of the Israel Export Institute, said: “The normalisation of the diplomatic relationship with the UAE is assuming a tangible shape at an accelerated pace. We are signing agreements that will create significant business opportunities for Israeli industry and will assist in linking countless businesses from both countries. The Israel Export Institute is working together with the Foreign Trade Administration at the Ministry of Economy, and with the Ministry of Foreign Affairs, to create business opportunities for Israeli industry. I am certain that this historic step will carry great value for Israel’s economy.”