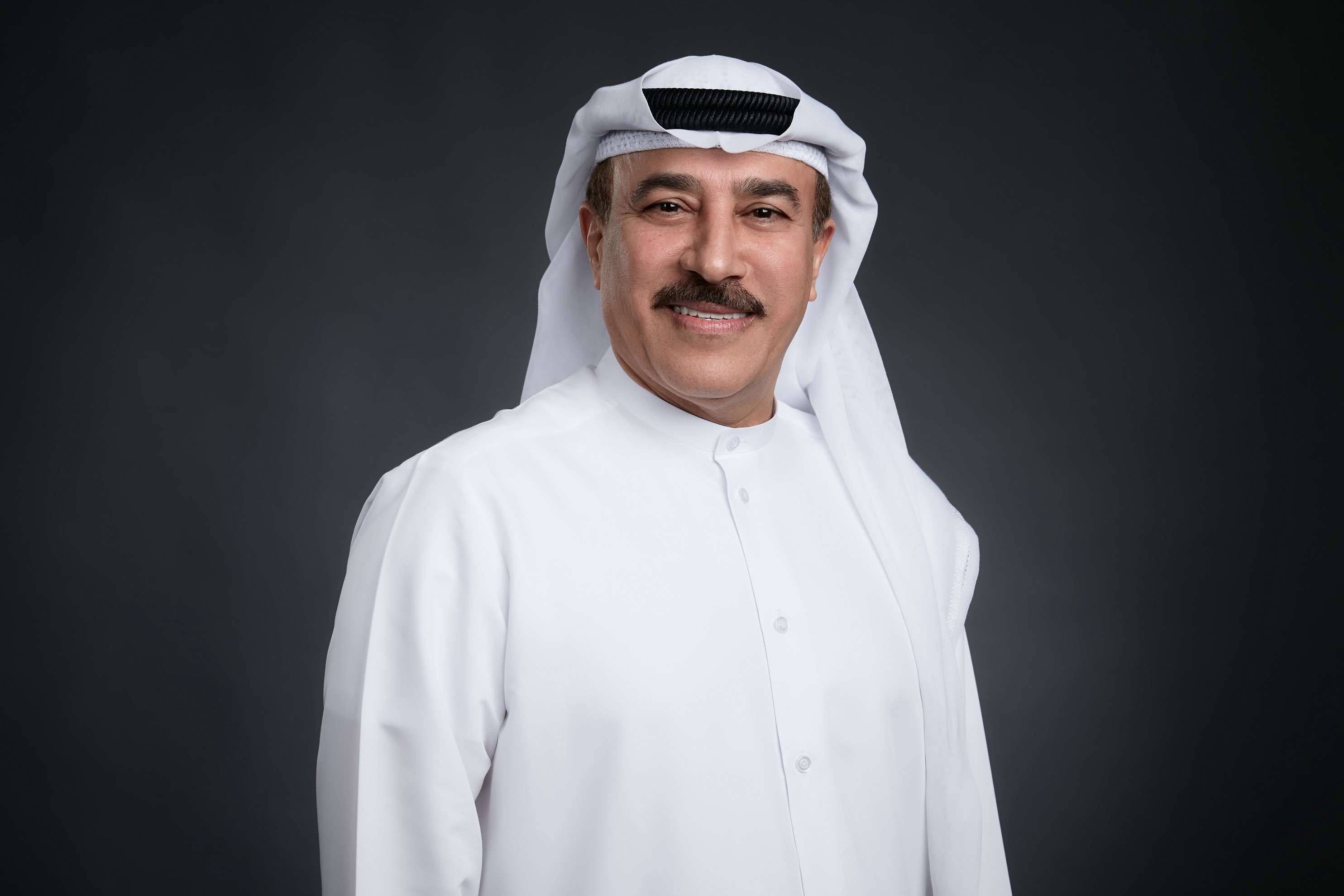 The Dubai Financial Market (DFM) Company (PJSC) today announced that its Board of Directors has approved during its meeting today, Monday 27th July 2020 the appointment of Mr. Hassan Al Serkal as the DFM’s new Chief Executive Officer (CEO) with immediate effect.

Mr. Al Serkal will lead DFM’s strategic development efforts during the coming period armed with his extensive experiences in capital markets sector being one of the founding team members of the DFM since its inception in the year 2000. He is assuming the new position after serving as the Chief Operating Officer (COO) and Head of Operations Division of DFM over the past years.

Under his supervision, the Division has successfully implemented numerous strategic initiatives, creating world-class technology and regulatory infrastructure for the market as well as diversifying its product offering and services.

His Excellency Essa Kazim, Chairman of the DFM has welcomed the Board’s decision to appoint Mr. Al Serkal in this position stating his confidence that Mr. Al Serkal will lead the team to implement new strategic initiatives that reinforce the successes of the DFM.

“This step concludes the wide-ranging reorganization process of the market’s structure over the past two years, which also included the establishment of independent companies for clearing and depository in line with best practices of exchange operators and post-trade service providers,” H.E. Essa Kazim added.

From his side, Mr. Al Serkal said: “I’m extremely grateful for the DFM’s Board of Directors for their confidence and I look forward to achieve the strategic objectives of the market and strengthen its leading position amongst the leading financial markets, supported by the leadership guidance from the Directors as well as the dedication of the superb team members.” 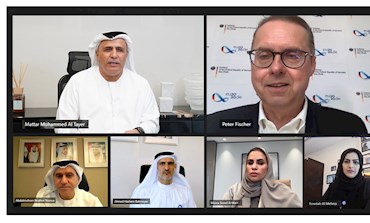 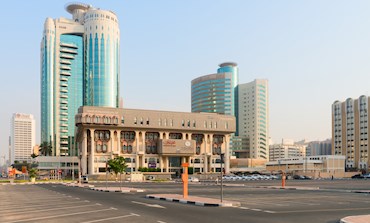 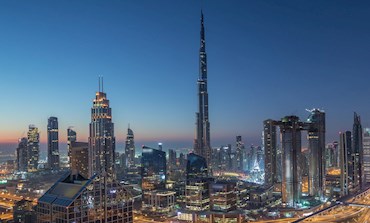