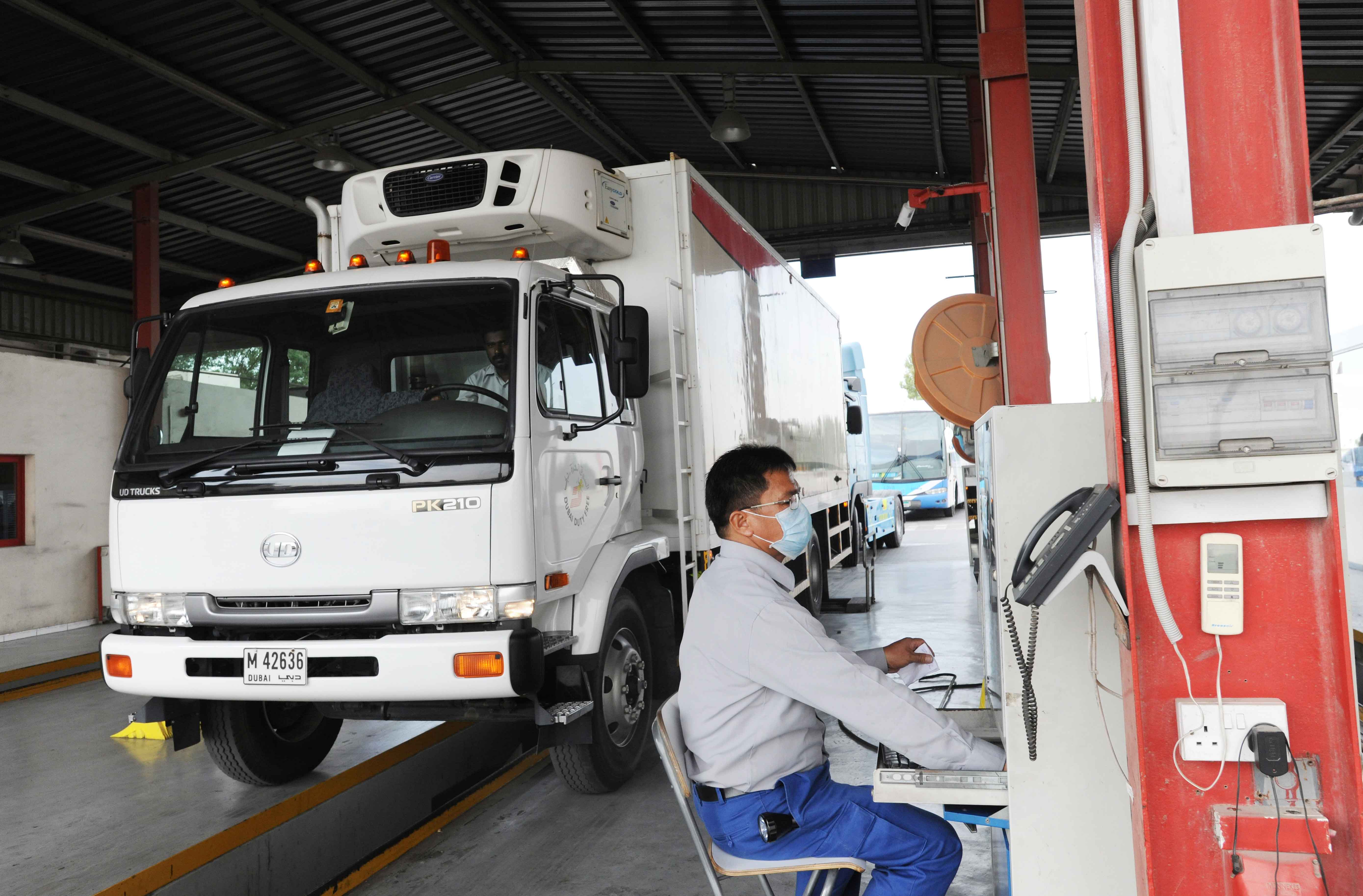 The Roads and Transport Authority (RTA) has recently ceased the printing of technical testing paper certificates in respect of vehicles registered in Dubai and switched to e-certificates instead and emailed these certificates to to clients. The step hits multiple targets, renders the service handier, and fits well with the government’s strategic drive in this regard.

“RTA is always keen to support the government’s plans and strategic objectives of Dubai and the Green Economy initiative features high in RTA’s core goals. This step goes in line with the strategic objectives of the Dubai government in promoting electronic services, and its "Paperless Transactions" Strategy launched by His Highness Sheikh Hamdan bin Mohammed bin Rashid Al Maktoum Crown Prince of Dubai, Chairman of the Executive Council and the transformation of Dubai into the smartest city in the world,” said Jamal Al Sadah, Director of Vehicle Licensing, Licensing Agency, RTA.

“The initiative also fulfils several RTA’s strategic objectives such as (Smart Dubai) and (People Happiness) including saving the costs associated with the printing of paper certificates. Additionally, the step also supports health efforts to halt the spread of Covid-19.

“RTA has always been committed to improve and develop its services aiming to make people happier from different social segments and their satisfaction with RTA’s services,” concluded Al Sadah.