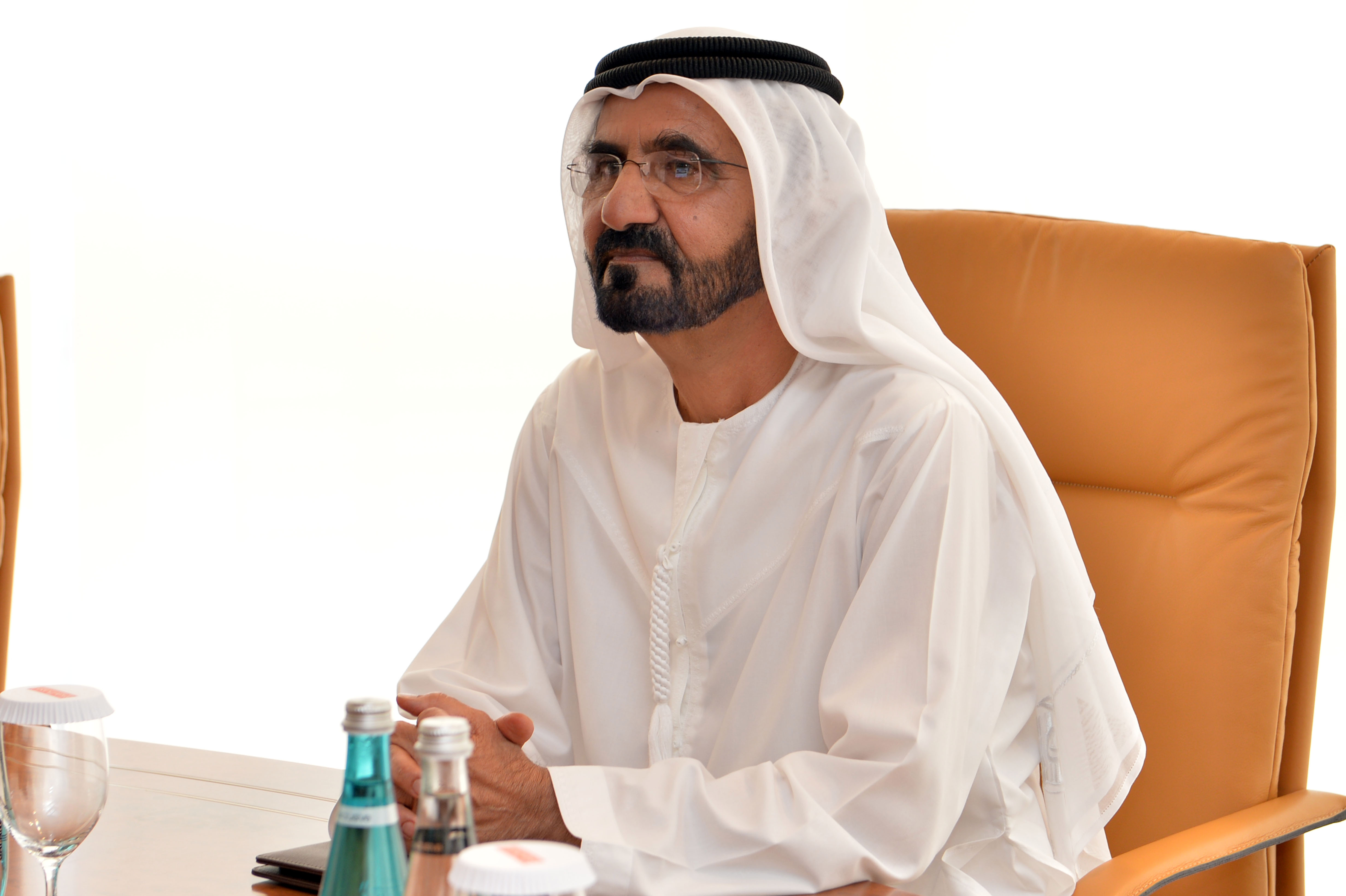 The new Decree is applicable to all advertisements in the Emirates of Dubai, including private development zones and free zones.

According to the Decree, it is strictly forbidden for any entity to display advertisements in Dubai without obtaining prior permission from competent authorities. Authorities responsible for providing permission in their respective jurisdictions include Dubai Municipality, Roads and Transport Authority (RTA), Department of Economic Development, the authority managing a private development zone, the authority managing a free zone, Dubai Civil Aviation Authority and Dubai Maritime City Authority.

According to the Decree, Dubai Municipality, in collaboration with other concerned entities, will develop a sets of guidelines detailing all the procedures, requirements and technical specifications for obtaining advertisement permits.

Once the authorised period for displaying the advertisement is over or the contract has expired, the advertising company must remove the ad and restore the location to its original state.

The Decree also specifies the fines and penalties for violations. The violator can appeal in writing to the Director General of the concerned government entity within 30 days of the date of the fine notification.

The Chairman of The Executive Council of Dubai will issue the bylaws required to implement this Decree, which annuls Local Order No. (30) of 1986 Regarding Supervision of Advertisements in the Emirate of Dubai and any other legislation that contradicts or challenges its articles. The new Decree will be published in the Official Gazette and will be effective 3 months after the date of its publication. 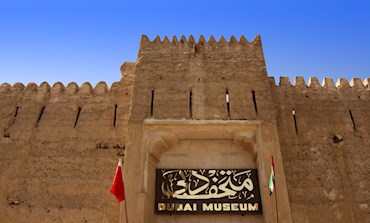 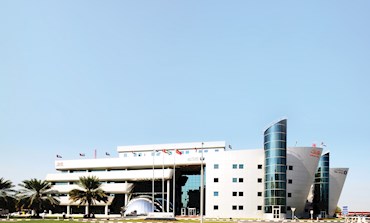