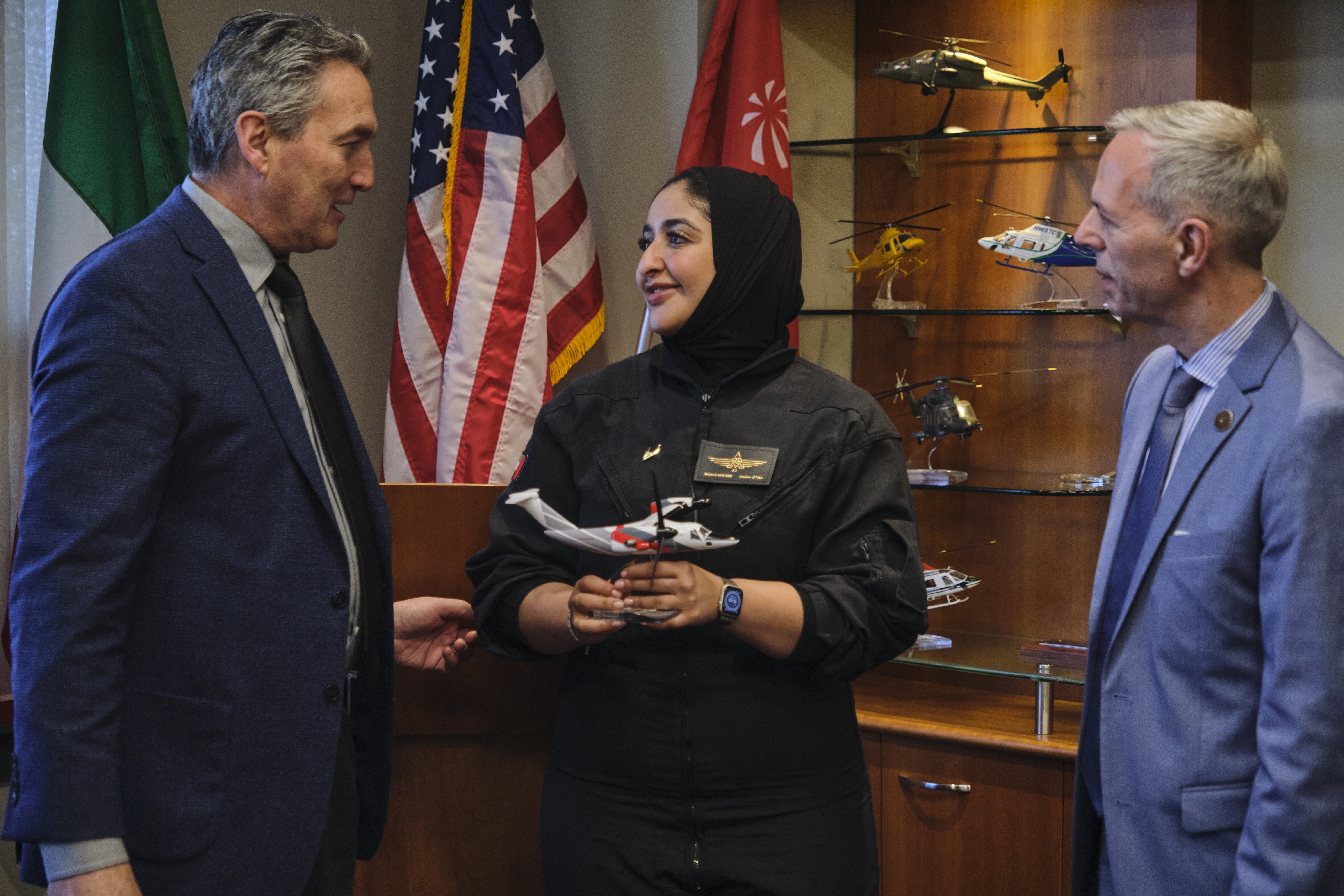 Sheikha Mozah piloted the revolutionary aircraft during her visit to the U.S helicopter headquarters of Leonardo, a global high-tech player in Aerospace, Defence and Security, located in Philadelphia.

Commenting on the opportunity to personally test the AW609, the world’s first tiltrotor set to receive civil certification, Sheikha Mozah said: “I’m thrilled to be the first female pilot to test this revolutionary aircraft. It was not only a personal milestone but an opportunity to shatter another glass ceiling for women. I always push myself beyond my limits to prove that if I can do it, it is also within the reach of anyone else who is determined enough to try.”

“Piloting the AW609 has been something I’ve truly wanted to experience since I first saw the early prototype images. It is the natural evolution of my piloting experience, merging both fixed and rotary-winged piloting skills. Aircrafts like the AW609 tiltrotor make me feel really excited about the future of aviation, a future now open to more women who chose this industry,” she added.

William Hunt, Managing Director, Leonardo Helicopters in the U.S, said: “Leonardo was honored to host Sheikha Mozah bint Marwan Al Maktoum and provide her this one-of-a-kind experience on the world’s first tiltrotor set to achieve civil certification. Demonstrating the AW609’s combined fixed and rotary-winded piloting capabilities was a true milestone for the team in Philadelphia.”

The AW609 is one of the most significant technological innovations in the civil aviation landscape, melding the helicopter’s operational versatility (taking off and landing vertically) and the airplane’s performance advantages (pressurised cabin, speed, altitude and endurance abilities).

The aircraft is set to open new and exciting possibilities for passenger transport and public service. The AW609 tiltrotor’s ability to take off and land vertically and hover like a helicopter offers passengers the comfort of a turboprop airplane.

The aircraft is able to operate different kind of missions, including VIP transport, emergency medical service, search and rescue, and government applications. The AW609 can fly at a speed of more than 500 km/h with a range of almost 1,400 km, which increases to 2,000 km with auxiliary tanks. 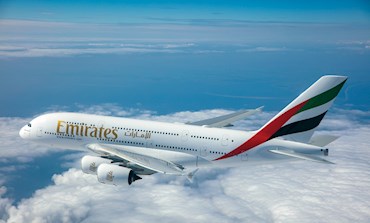 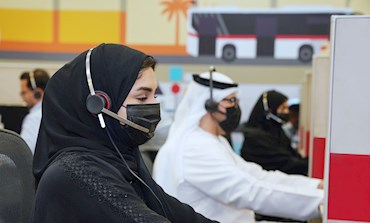 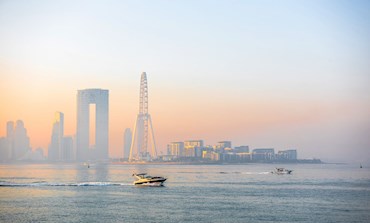