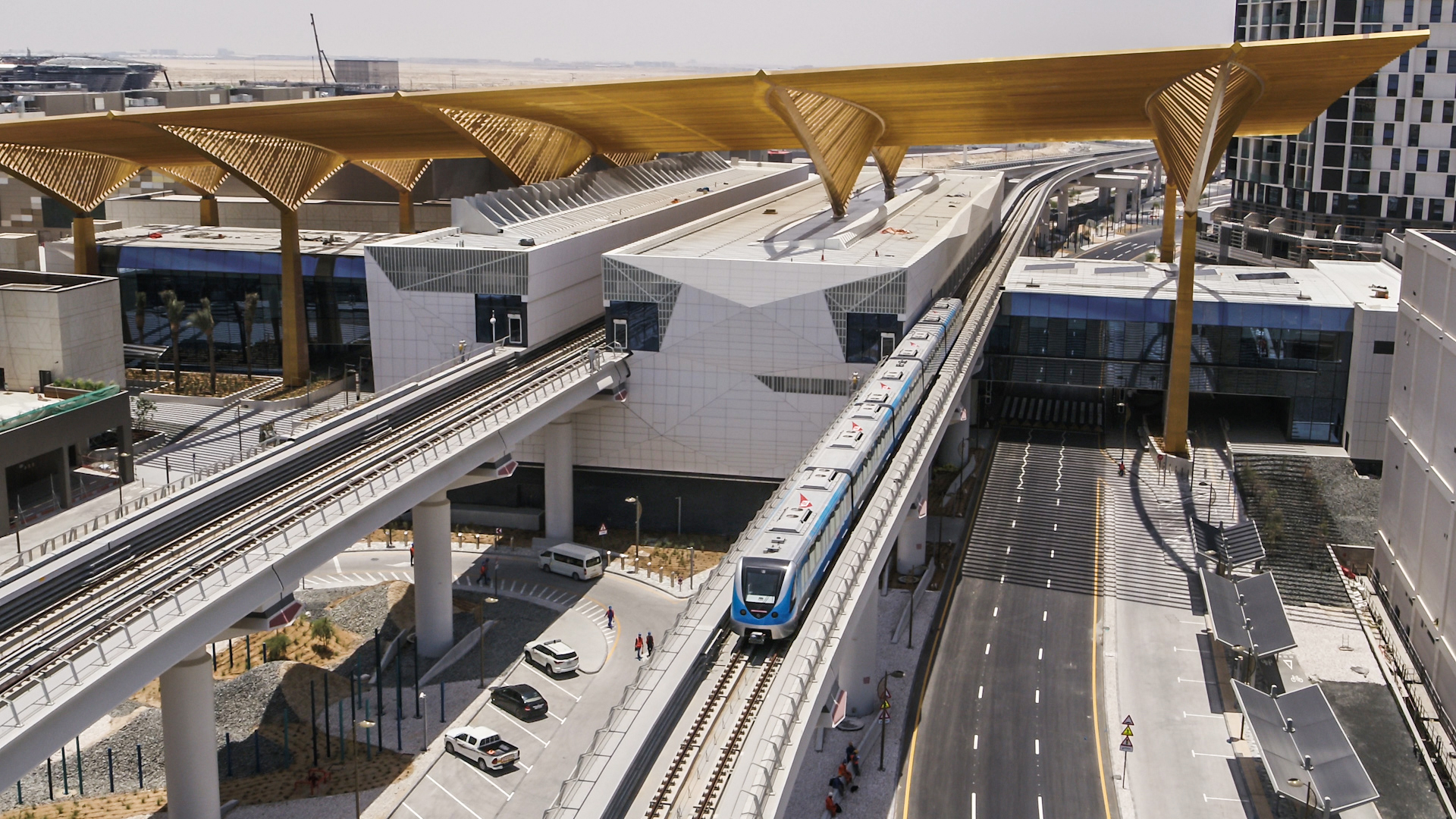 Dubai’s Roads and Transport Authority (RTA) has achieved LEED Gold Certification awarded to the seven stations of Route 2020, under the rating system LEED V4 BD+C following the US Green Buildings Council (USGBC), which is the Leadership in Energy and Environmental Design (LEED) program.

“This achievement is credited to the selection of the best locations for stations, and the implementation of strategies for saving the consumption of power and water. Such strategies are also aimed at curbing carbon emissions, using suitable and recyclable building materials, and reducing construction waste,” he added
“RTA is keen to using cutting-edge technologies and implementing green building technologies as part of its endeavours to nurture a more sustainable urban environment.

It also seeks to enhance the efficiency of the infrastructure in all vital activities and facilities through which it had made significant achievements that had a crucial role in protecting the environment, saving costs and preserving resources,” continued Abu Al Hasan.