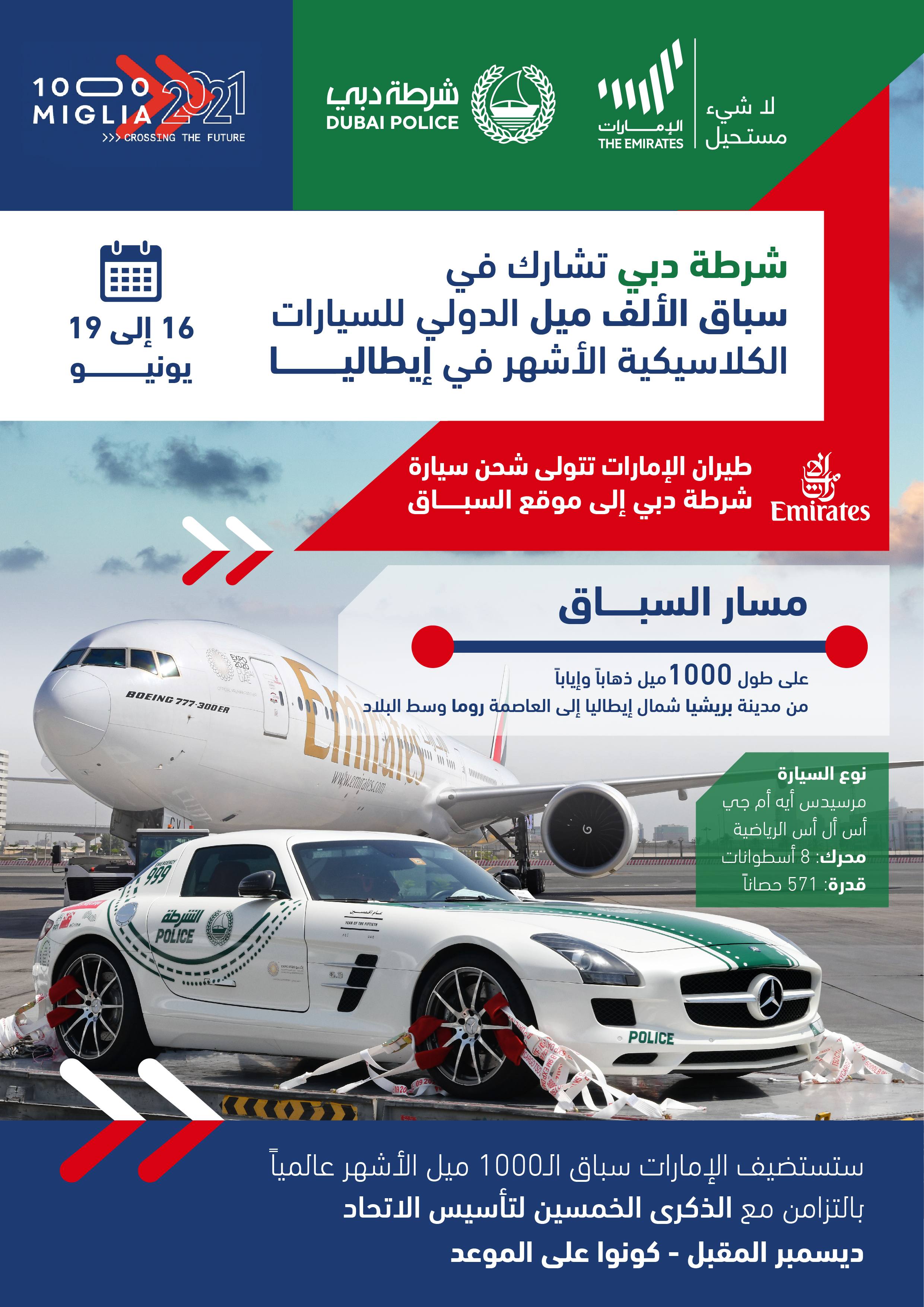 Dubai Police is taking part in a grand tour of Italy alongside a remarkable collection of vintage supercars in the iconic "Mille Miglia" race in Italy, which began today and concludes on 19th June, 2021, six months before the historic event comes to the UAE.

The Mille Miglia Experience, held in collaboration between the UAE Nation Brand Office, Octanium and Mille Miglia, will take place in the UAE this December for the first time in the Middle East, in line with the Emirates’ 50th anniversary and Expo 2020 Dubai.

Dubai Police joins the 1000-mile classic car race, from Brescia to Rome and back, with a V8 571 PS Mercedes-Benz SLS AMG. Emirates SkyCargo shipped the supercar to the race event in Italy.

Dubai Police’s participation comes in response to the invitation of the organising committee of the ‘Mille Miglia’ race in a move to promote dialogue and bridge cultures.

Through the event, dubbed "the most beautiful race in the world" by sports enthusiasts, Dubai Police will share the UAE’s social values of bringing safety, security and happiness to its community of over 190 nationalities with millions of spectators following the race from all over the world.

The Mille Miglia is a "regularity race" where prizes are won for completing stages on time, rather than competing to be fastest.

Signalling the UAE's status as a favourite destination for global events that bring people together to live and practice their passion, the vintage supercar race will tour the UAE on 5th December, 2021, over five days, in line with the country’s 50th-anniversary celebrations.

Brigadier Jamal Salem Al Jalaf, Director of the Criminal Investigation Department (CID) at Dubai Police, said, "Our participation in the race symbolises the UAE’s efforts to bring safety and security at home and to promote mutual dialogue and respect with other cultures globally. The UAE is established on the values of tolerance and openness, evident in its rich diverse society of over 190 nationalities who live and work together in harmony. We look forward to sharing these values with millions of race spectators across the world in the UAE’s Golden Jubilee year."

Alia Al Hammadi, Vice Chairwoman of the UAE Government Media Office, said, "The UAE’s participation in the '1000 Miglia' in native Italy reflects the country’s commitment to promoting openness and dialogue, which contributes to societal well-being. Hosting the classic car race in the UAE will bring people together from all over the world to follow the automotive masterpieces as they drive along the UAE’s breathtaking natural scenery, unknown to many global audiences, during the breezy winter."

Martin Halder, CEO of Octanium International, said, "The participation of Dubai Police, the owner of some of the world’s fastest and most expensive supercars as part of its fleet, will present a spectacular addition to the vintage racing cars in the 94th '1000 Miglia'. It will also bring a new experience from the UAE to the Italian audience."

Alberto Piantoni, CEO of 1000 Miglia, said, "The '1000 Miglia' classic car race, which attracts immense media attention and spectatorship annually, is a celebration of healthy competition, team building and respect in sports. It reminds us of the power of sports to unite people from different parts of the world. Bringing such an exceptional event to the UAE signals the country’s leading status in the MENA region."

The classic car race will come to the UAE in a pan-emirate grand tour that will start on 5th December from Yas Marina Abu Dhabi to Waldorf Astoria in Ras Al Khaimah on 9th December.

The race will see 50 participants from around the world and 50 drivers from across the Arab world tour the UAE in 100 landmark automobiles over 1,000 miles. 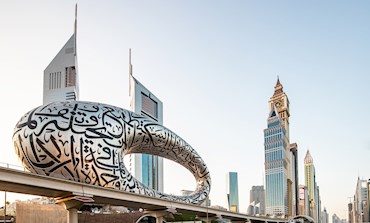 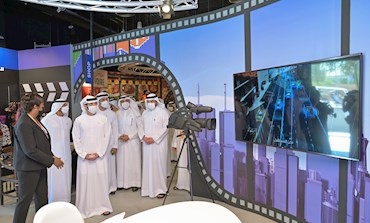