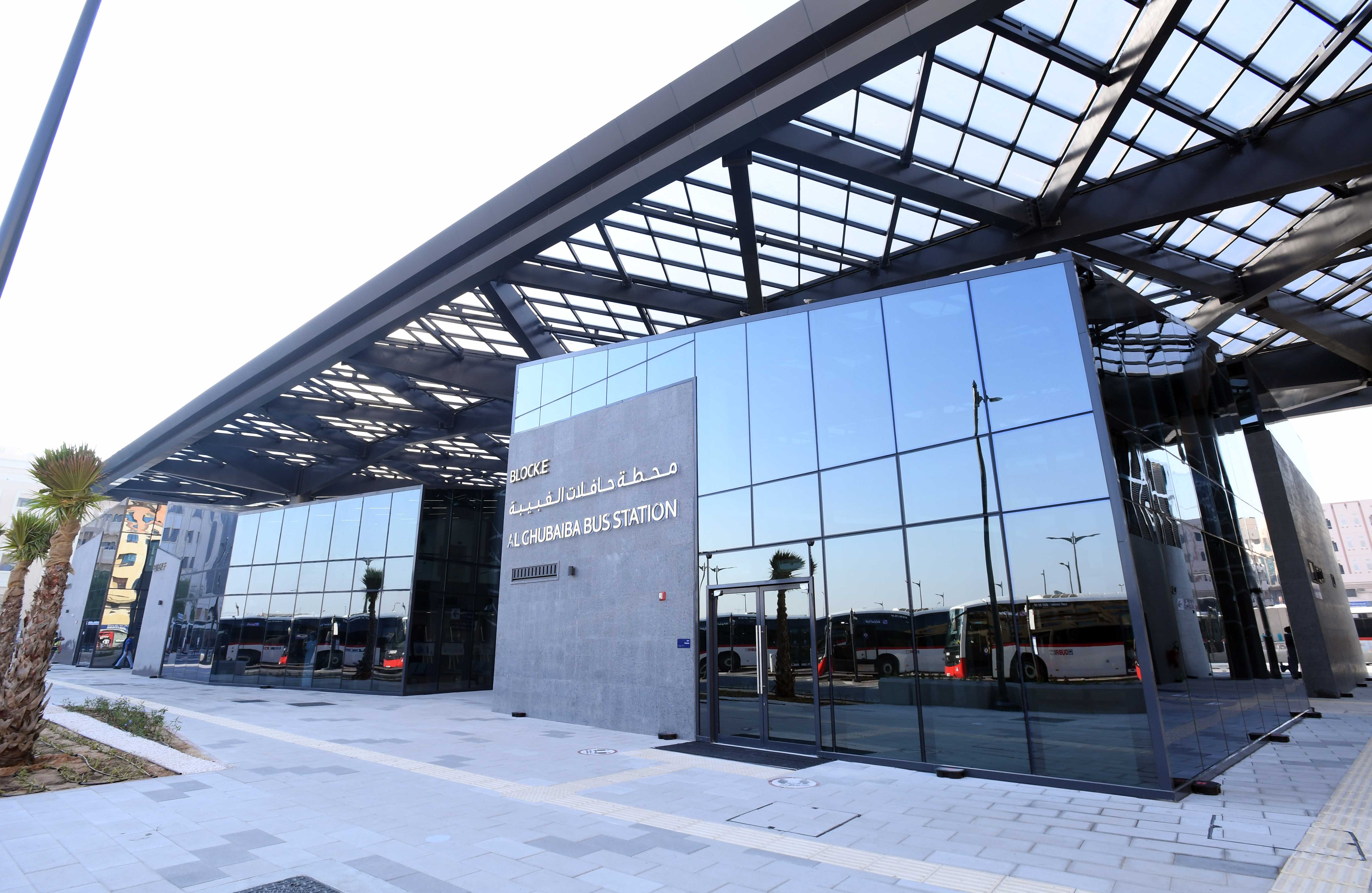 Dubai’s Roads and Transport Authority (RTA) has recently uncovered a first-time-ever opportunity for the private sector to be an integral part of Dubai through co-branding with the city’s most prominent landmarks. This unique opportunity is all about the Naming Rights of five selected Bus Stations: Al Ghubaiba, Al Satwa, Oud Metha, Union Square and Al Jaffiliya.

“The five bus stations represent some of Dubai’s most frequented points thanks to their historical and popular importance. Therefore, it offers different business brands an opportunity to associate with the rich heritage and culture of Dubai, with a blend of old and new symposia,” said Ibrahim Al Haddad, Director of Commercial and Investment at RTA’s Strategy and Corporate Governance Sector.

“This project falls within the Public-Private Partnership (PPP) that RTA is keen to promote according to Government of Dubai direction in this connection. The PPP concept is an important pillar in government strategies to consolidate Dubai’s position as an international business and trade hub. It fits well with our efforts to make residents, visitors and tourists the happiest and most satisfied in the world,” added Al Haddad.

He reaffirmed that RTA, through this initiative, would provide the private sector, a long-term investment opportunity and the chance to develop a smart and innovative platform to communicate with all riders and residents in the vicinity of the stations. “It will create a co-branding partnership into this concession and an opportunity to allow private sector partnership on Naming Rights on five key selected Bus Stations that stand for an integral part of Dubai’s mass transit network,” noted Al Haddad.

Great Deal of Footfalls and Ridership

The five bus stations witness daily plenty of footfalls and ridership thanks to their importance in the Dubai public transport network and surrounding vital landmarks of government facilities and business outlets:

This station is frequently used by people from all walks of life. Nestled within proximity to the Spice and Jewellery markets, Al Bastakiya historical area and famous Meena Bazaar. This bus station is a central transport location for residents and tourists alike. The daily footfall in this bus station is 85,000.

Al Satwa is Dubai’s hub for Small Enterprises and is surrounded by vibrant street markets that run parallel to the golden mile of Sheikh Zayed Road. High in density, rich in residential diversity, this bus station is enrouted to home for many. The daily footfall in this bus station is 65,000.

This station serves the area around Maktoum Bridge, within proximity to academic institutions, leading hospitals and one of the city’s oldest leisure and sporting. Not to mention the residential, entertainment, dining and office establishments as well. The daily footfall in this bus station is 55,000.

Situated in a popular area with government offices such as Dubai Municipality, the Union Bus Station is a key location within the Deira commercial belt – including Naif, Al Ras, the wholesale markets and some of Dubai’s most famous Middle Eastern fare. The daily footfall in this bus station is 45,000. 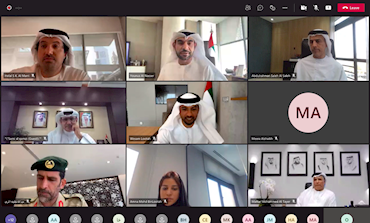 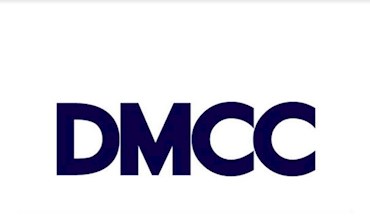 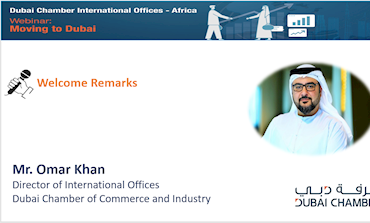