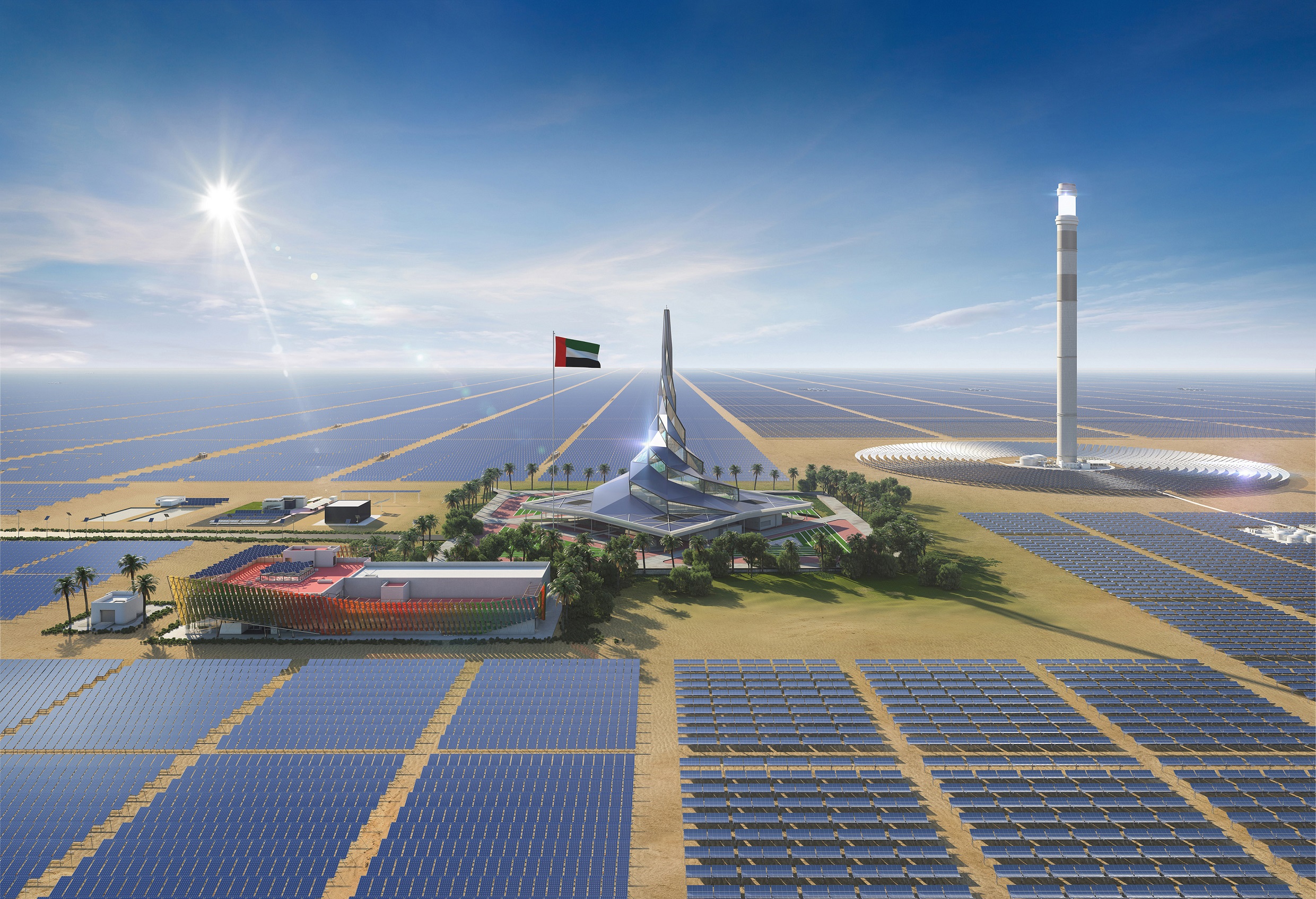 Dubai Electricity and Water Authority (DEWA) continues its work to achieve the vision of the wise leadership to build a more sustainable environment and develop long-term solutions for challenges in line with the 17 UN Sustainable Development Goals (SDGs). DEWA adopts the triple bottom line of sustainable development, which includes society, the environment, and economy. This also achieves DEWA’s vision to become a globally leading sustainable innovative corporation.

“At DEWA, we promote sustainability across all our operations, and partner with international organisations to support sustainability programmes and initiatives. This supports the vision of His Highness Sheikh Mohammed bin Rashid Al Maktoum, Vice President and Prime Minister of the UAE and Ruler of Dubai, to achieve comprehensive sustainable development in Dubai and the UAE. We also adopt the latest and best global administrative and environmental practices. This promotes Dubai’s leading position as a global hub for business, green economy, and sustainable development,” said HE Saeed Mohammed Al Tayer, MD & CEO of DEWA.

DEWA joined the UN Global Compact in 2017, the world's largest institutional sustainability initiative, becoming the first utility in the UAE to join it. DEWA supports the UAE’s efforts to meet its global responsibility to fight climate change, increasing the share of clean and renewable energy in Dubai’s energy mix. The Mohammed bin Rashid Al Maktoum Solar Park is one of DEWA’s key projects to achieve this goal. It is the largest single-site solar park in the world using the Independent Power Producer (IPP) model. The solar park will have a capacity of 5,000MW by 2030 and will reduce over 6.5 million tonnes of carbon emissions annually. The solar park supports the Dubai Clean Energy Strategy 2050, which aims to provide 75% of Dubai’s total power capacity from clean energy sources by 2050.

The annual Sustainability Report issued by DEWA is a useful and transparent guide that documents DEWA’s achievements and efforts throughout the year towards achieving the UAE Centennial 2071, to make the UAE the world’s leading nation. DEWA achieved significant results in the Sustainability Culture Indicator by achieving 91.2% in 2020, exceeding the global average for organisations. The indicator is based on several pillars, including leadership in achieving sustainability, strategic commitment to sustainability, innovation in sustainability, effectiveness of training, and raising awareness of sustainability.

In addition to the Mohammed bin Rashid Al Maktoum Solar Park, DEWA is building a 250MW hydroelectric power station in Hatta. It is the first of its kind in the Arabian Gulf, with a storage capacity of 1,500 megawatt hours, a lifespan of up to 80 years, and investments worth AED 1.421 billion.

DEWA is implementing a green hydrogen project, in partnership with Expo 2020 Dubai and Siemens. It is being built at DEWA’s outdoor testing facilities in the Research and Development (R&D) Centre at the Mohammed bin Rashid Al Maktoum Solar Park. The project is the first of its kind in the Middle East and North Africa.

The Shams Dubai initiative enables building owners to install photovoltaic panels, to generate electricity from solar power and connect them to the power grid. Dubai aims to install solar panels on all buildings by 2030. Until the beginning of March, 6,709 sites have been connected to DEWA’s grid with a total capacity of about 295MW in residential, commercial, and industrial buildings.

DEWA adopts an integrated strategy to raise awareness on the importance of rationalising consumption and involving all customers and society members in protecting the environment and preserving natural resources. Every year, DEWA launches several innovative initiatives, programmes, and awards to encourage adopting a responsible lifestyle in using electricity and water. These include the Smart Living initiative; the Conservation Award; the Interactive Conservation Programme (which aligns with the UN SDGs); the Green Week; Earth Hour; and the ‘Let’s Make This Summer Green’ campaign.

DEWA’s conservation programmes and initiatives from 2009 to 2020 achieved cumulative savings of 2.6 terrawatthours (TWh) of electricity and 8.5 billion gallons of water. This is equivalent to saving AED 1.5 billion and reducing 1.321 million tonnes of carbon emissions.

DEWA is committed to supporting the educational sector and contributing to preparing the next generation of experts and leaders who will implement ambitious national strategies and plans to achieve the sustainable development. DEWA collaborates with the Ministry of Education, the Knowledge and Human Development Authority (KHDA), and public and private entities that have a vision for sustainable development to prepare future leaders.

DEWA Academy provides the best technological education programmes, supervised by the Ministry of Education and KHDA. It also provides specialised engineering and technical subjects under the supervision of Pearson-BTEC- UK, and the help of a team of instructors and engineers. The Academy prepares a generation of Emiratis who realise the importance of vocational work. After completing their studies, DEWA employs graduates at its divisions according to their specialisations and DEWA’s needs.

DEWA’s R&D Centre continues its significant contributions to build and localise knowledge and experiences in its areas of work. These include solar power generation and clean energy technologies; smart grids integration; energy efficiency; water; and Fourth Industrial Revolution applications in R&D. The centre employs 39 researchers including 24 masters degree and PhD holders. 70% of the centre’s researchers are Emiratis. The team has published 55 research papers in international conferences and scientific journals. A patent has been granted, and seven others are underway.

DEWA provides equal opportunities for both men and women. It focuses on empowering women in managerial and technical positions. This makes DEWA a role model for public and private organisations inside and outside the UAE. DEWA is one of the prominent national organisations that support women in the energy sector. DEWA has 1,949 women in its workforce, 80.5% of them are Emiratis. This includes 671 female engineers and technicians and 266 female employees in managerial positions. 32% of the R&D Centre’s staff are Emirati women who are highly educated in scientific and engineering areas.

DEWA’s efforts in sustainable development and support to the UAE’s efforts in achieving the UN SDGs have been crowned with several major international awards. These include the European Foundation Quality Management (EFQM) UN SDGs Challenge 2021. HE Saeed Mohammed Al Tayer received the 3G Personality of the Year for good governance and sustainability in the Global Good Governance (3G) Awards 2020 from Cambridge IFA in the UK.