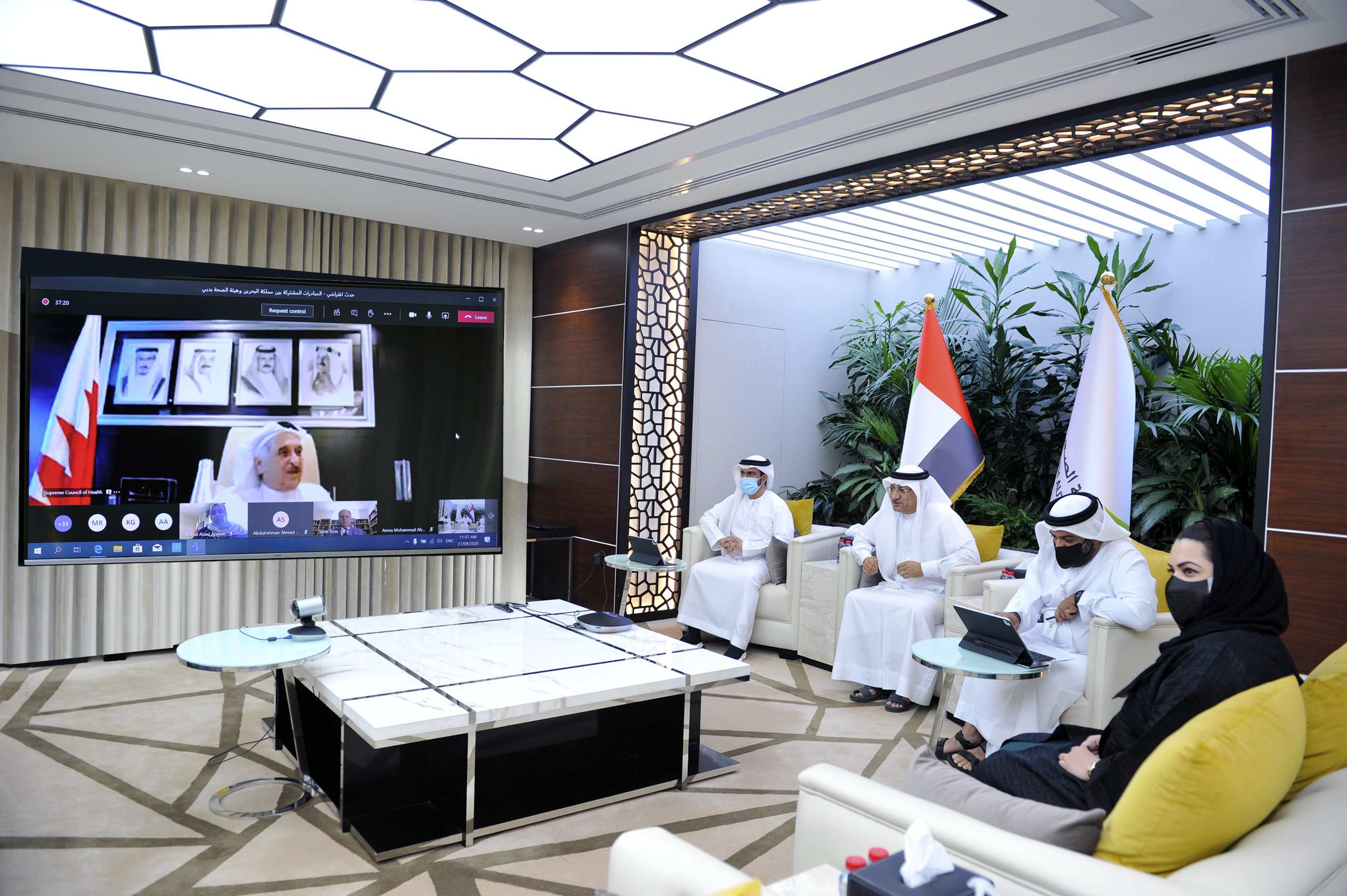 The Dubai Health Authority, DHA, announced today that it is to begin the use of diagnosis-related groups, DRG, in all hospitals in the emirate.

The move came into effect this month; however, it has been planned for over four years, during which active consultation and stakeholder engagement with the private sector took place.

Use of DRGs helps health insurance companies categorise hospitalisation costs. Rather than paying the hospital for each specific service that was provided, a private insurer will pay the hospital a predetermined amount based upon patients’ Diagnostic Related Groups. This DRG is determined using a variety of metrics, including patient diagnosis, prognosis, and other factors. In addition to controlling the rising cost of health care expenditures, eliminating waste, helping to objectively distribute resources, and create creative incentives to deliver cost effective and high quality care, DRGs will also help to increase transparency and monitor quality across hospitals and countries.

It will additionally maintain high standards of medical practice, clinical pathways and protocols to ensure that hospitals and health care providers adhere to unified protocols of health.

The DRG is a widely adopted model used in many countries, including Canada, Germany, New Zealand, Australia, Singapore and Hong Kong.

In today’s meeting, the DHA discussed the Emirate’s model of DRG and the Dubai Health Insurance system, during a virtual meeting that was organised in partnership with the Supreme Council of Health of the Kingdom of Bahrain.

Al Qutami said that the DHA is keen to explore collaboration and cooperation between the two entities, especially in key areas such as health insurance.

He also provided an overview of the health insurance system in the Emirate, its achievements, and highlighted the recently introduced DRG model.

Al Hashimi noted that health care financing has been the primary use for putting in place the use of DRGs worldwide and said there are other benefits to be derived from using the DRG model, as well.