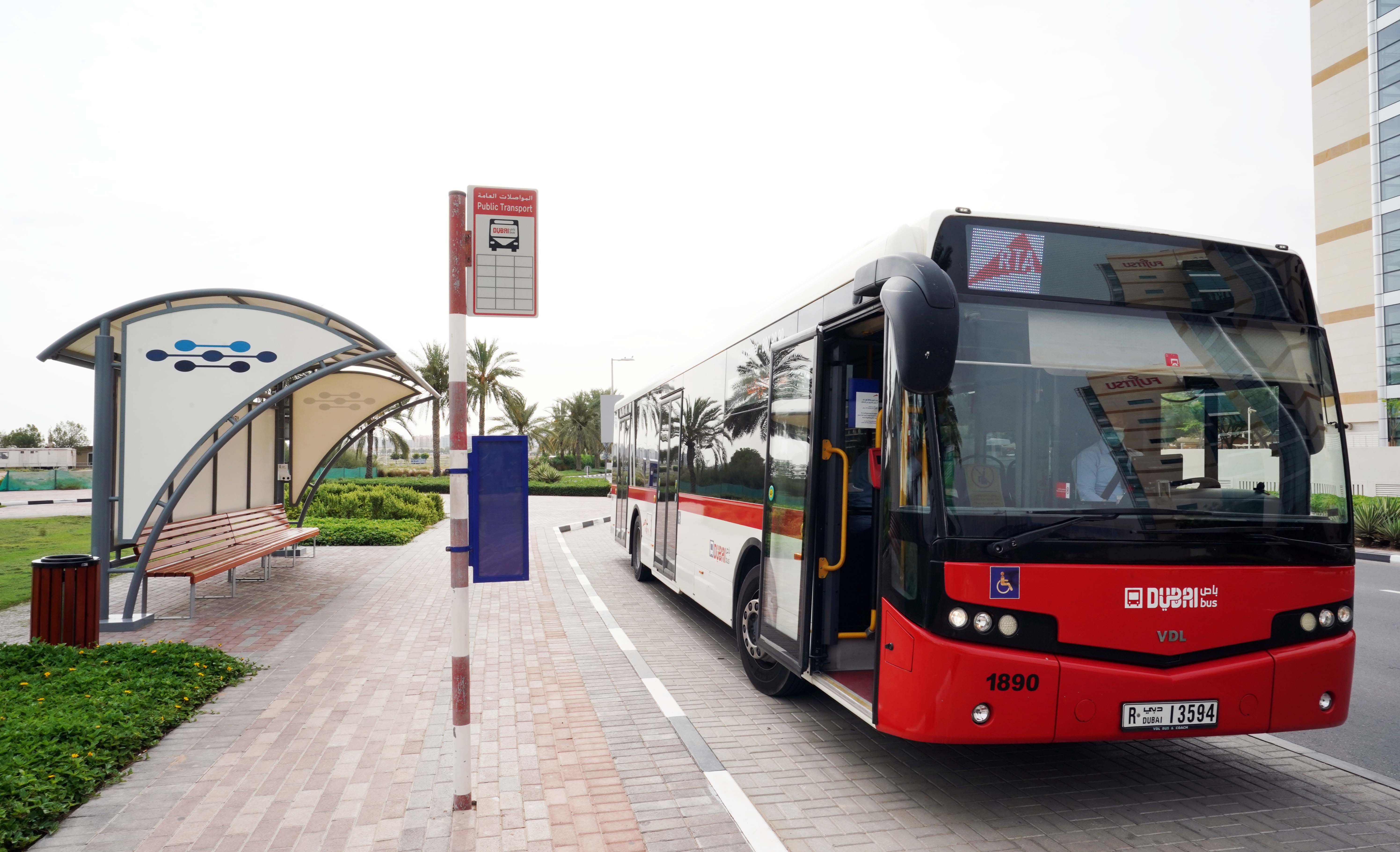 Dubai’s Roads and Transport Authority (RTA) has started experimenting the use of artificial intelligence (AI) technologies (machine learning algorithms) in plotting bus routes in Dubai, based on the extent of usage throughout the day. The step is part of RTA’s endeavours to apply technology in saving the time and effort of all parties and improving the experience of public transport riders.

“The use of artificial intelligence technology, such as machine learning algorithms, in planning the routes of public buses aims to revamp the planning of 150 routes used by 2,158 buses all over Dubai. During a trial period, RTA experimented the use of technology on 10 routes where nol card data was employed to figure out all-day busy bus stops, stops used during peak hours, and rarely used stops,” said Ahmed Mahboub, Executive Director of Smart Services, Corporate Technology Support Services Sector, RTA.

“By using machine learning algorithms in analysing the captured data, the concerned departments can build up systems and take decisions  with reference to abolishing certain stops, or proposing an express service that skips those stops, while ensuring customer needs are always addressed. Such a process will contribute to improving this vital service,” he remarked.

“The trial phase, which was carried out for 30 days, resulted in saving the time  that would be wasted on bus routes by 13.3%. As buses cover about 153 million km per annum, the technology is set to bring about considerable savings in fuel consumption and the reduction of carbon emissions. It will also save the time and effort of route planners thanks to the automated route-proposal and improvement process based on AI solutions. Such deliverables will encourage the RTA to generalise the application of the technology to all bus routes and stops, especially as public buses are on the top of public transit means in terms of riders and meeting the needs of various community sectors,” he added.

“RTA is making relentless efforts to play a pioneering role in benefiting from the Fourth Industrial Revolution technologies in line with the UAE's Artificial Intelligence Strategy advocating the use of technology to serve the community. It also contributes to the fruition of several RTA’s strategic goals as well as its vision of Safe and Smooth Transport for All,” concluded Mahboub.