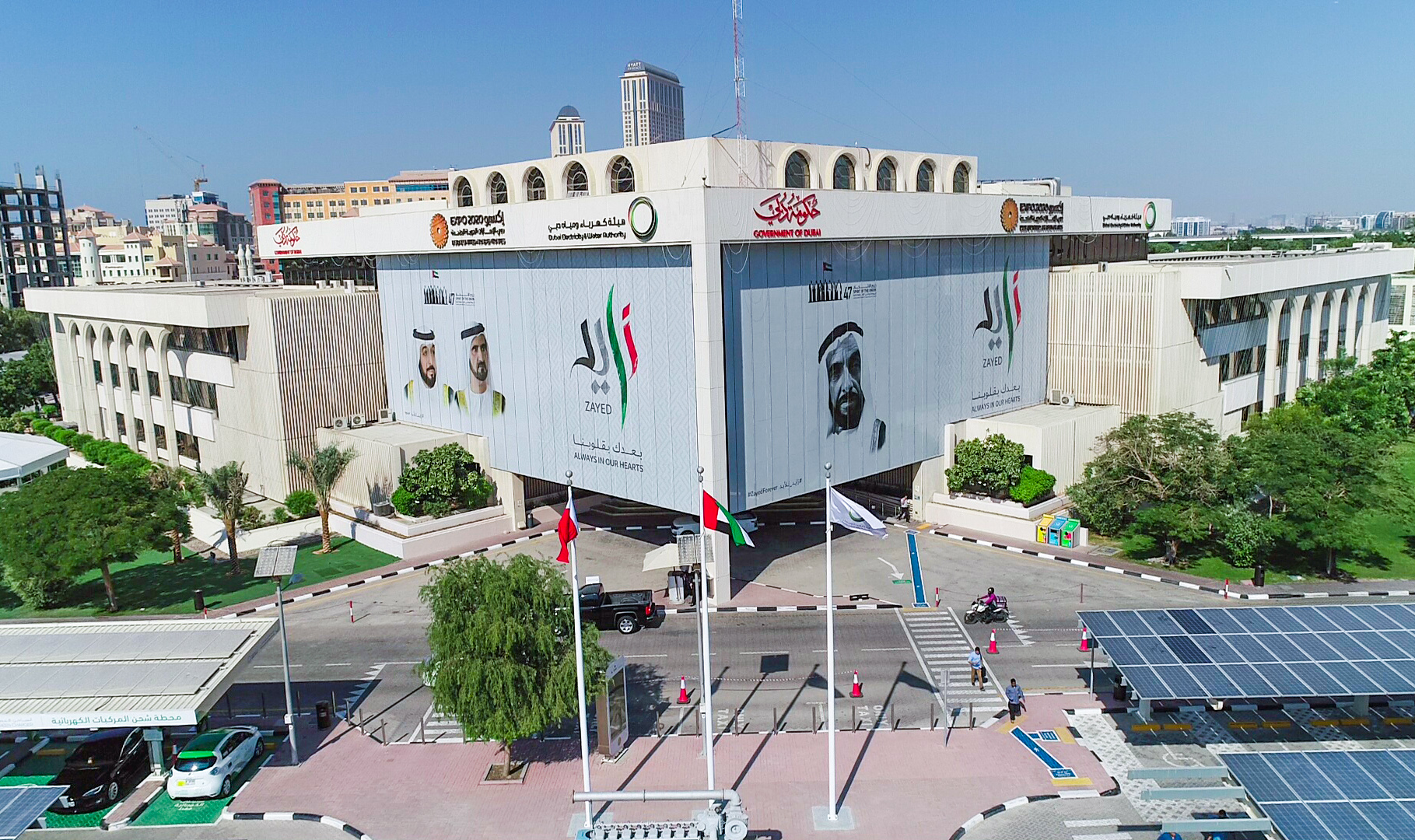 On its completion, the fourth phase of the Mohammed bin Rashid Al Maktoum Solar Park, that Dubai Electricity and Water Authority (DEWA) is building, will have the largest energy storage capacity in the world of 15 hours, allowing for energy availability around the clock. This phase will provide clean energy for 320,000 residences and will reduce 1.6 million tonnes of carbon emissions a year.

The 950MW 4th phase is the largest investment project in the world that combines Concentrated Solar Power (CSP) and photovoltaic solar power with investments totalling AED15.78 billion based on the Independent Power Producer (IPP) model. It uses three hybrid technologies to produce clean energy: 600MW from a parabolic basin complex (three units of 200MW each), 100MW from a solar power tower (based on Molten Salt technology), and 250MW from photovoltaic solar panels.

A consortium led by DEWA and ACWA Power formed a project company, Noor Energy 1, to design, build, and operate the plant. DEWA owns 51% of the company while ACWA Power holds 25%, and the Silk Road Fund owns 24%. The fourth phase will be operational in stages starting from Q3 2021.

The project, which covers a total area of 44 square kilometres, has broken many world records, including the lowest Levelised Cost of Electricity (LCOE) of USD 7.3 cents per kilowatt-hour (kWh) for the 700MW CSP and USD 2.4 cents per kWh for the 250MW photovoltaic solar panels. It features the world’s tallest solar power tower at 262.44 metres. The Molten Salt Receiver (MSR) on top of the solar power tower is the core and most important part of the CSP plant. It receives solar radiation and turns it into thermal energy. The MSR contains over 1,000 thin tubes that enable the absorption of sun rays and their transfer to the molten salt within these tubes.

The Mohammed bin Rashid Al Maktoum Solar Park is the largest single-site solar park in the world. With a planned total capacity of 5,000MW by 2030, it features an investment of AED50 billion. The total capacity of operational projects at the Solar Park, which uses photovoltaic solar panels, is 1,013MW. DEWA is creating an additional capacity of 1,850MW using solar panels and Concentrated Solar Power (CSP).