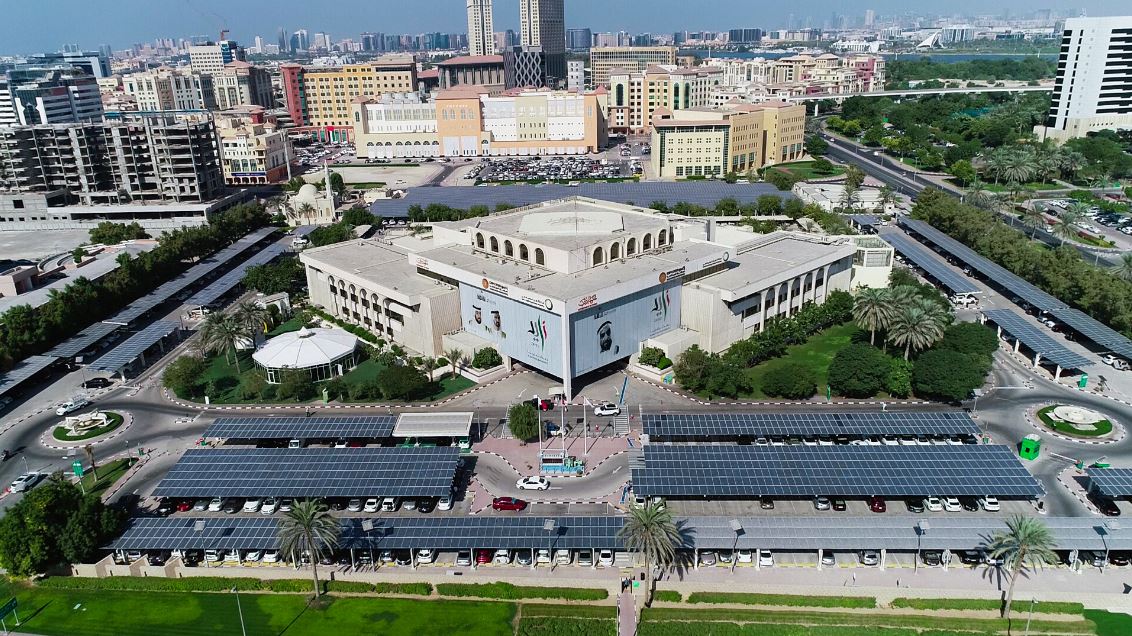 Dubai Electricity and Water Authority (DEWA) has added a new accolade to its record of global achievements by winning the ‘Innovative Power Technology of the Year 2020’ award at the 16th Asian Power Awards, considered one of the most prestigious electricity awards in Asia. This is in recognition of its Thermodynamic Digital Twin Gas Turbine Intelligent Controller (GTIC), a world first.

A team of Emirati engineers from DEWA, in collaboration with Siemens Energy, developed the GTIC which uses digital twinning, Artificial Intelligence (AI) and Machine Learning (ML) to control the Gas Turbines at M-Station in Jebel Ali, the largest power and water desalination plant in the UAE. The system has improved efficiency, increased generation capacity, reduced fuel consumption and emissions. It is expected to save around AED 17 million a year, when fully applied.

HE Saeed Mohammed Al Tayer, MD & CEO of DEWA, commended the new achievement and highlighted DEWA’s commitment to the vision and directives of HH Sheikh Mohammed bin Rashid Al Maktoum, Vice President and Prime Minister of the UAE and Ruler of Dubai to achieve the National Innovation Strategy. The strategy was launched by His Highness to make the UAE one of the most innovative nations in the world; and aligns with the Dubai Plan 2021 for the Emirate to become a city of happy, creative, and empowered people.

“The award is especially important because it recognises the unique capabilities and experience of Emiratis. It is a new global recognition that enhances the UAE’s position and consolidates its competitiveness in all areas. DEWA promotes innovation among its employees and all society members. It adopts innovation in its work through an institutional approach and is moving steadily towards the next 50 years by building a sustainable future,” said Al Tayer.