Olympic champions to camp in Dubai in preparation for ‘Tokyo 2020’ 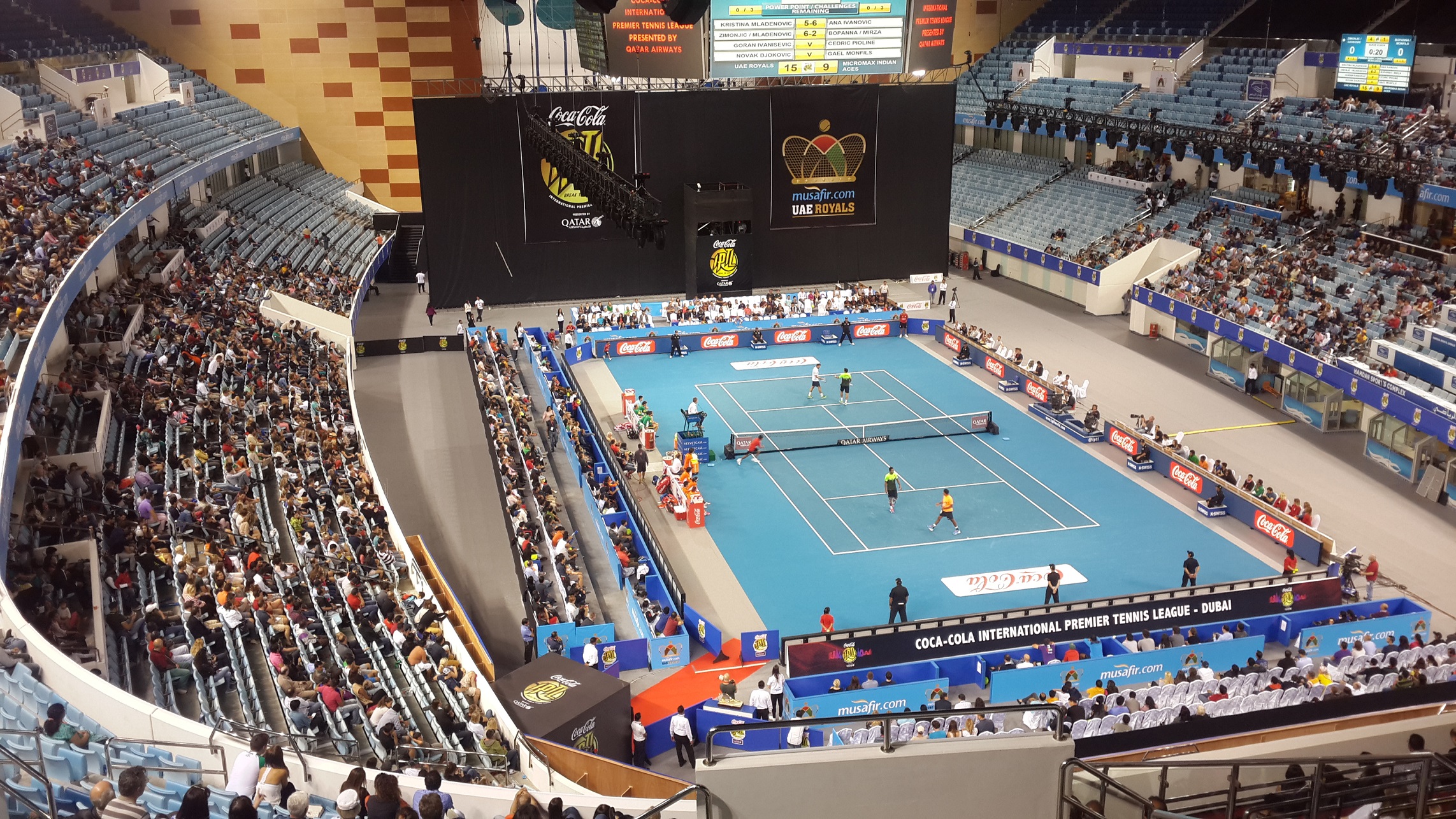 The UAE in general and Dubai in particular has become the preferred destination for international clubs and teams to set up their training camps and compete in international tournaments here.

Following the great success in hosting the Indian Premier League – the franchisee-based professional twenty-20 league – which saw 8 top teams comprising world cricket’s biggest stars play 56 matches on the country’s soil from September 18 to November 10, the UAE is playing host to seven Asian football teams who are camping here as they prepare for the 2022 World Cup qualifiers and the Asian Cup 2023, as well as an Israeli-American cycling expedition. In the coming days, many English, German and Chinese football teams will be here for their winter training camp.

Dubai is preparing to host more athletes and teams during the coming period as part of their preparations for the Tokyo Olympics 2020, which will be held in the summer of next year, after it was postponed for a year due to the COVID-19 pandemic.

The Dubai Sports Council is in contact with a number of sports federations and National Olympic Committees of a number of countries wishing to set up training camps in Dubai for their athletes as part of their preparation program for the next Olympics, and the Council will provide all the necessary facilities for the camps, including entry visas and training in advanced sports facilities in Dubai.

European countries are at the forefront of the list of those wishing to set up training camps for their athletes in Dubai to benefit from the ease of travel and mobility, and a safe and open atmosphere for all areas of life in accordance with precautionary measures and safety protocols, in addition to the availability of modern and integrated sports facilities, foremost among which is the Hamdan Sports Complex, Nad Al Sheba Sports Complex, and other stadiums and clubs, as well as sports medicine facilities, and safe cycling tracks that extend for tens of kilometres, away from any traffic. In addition, the country is blessed with weather that is ideal for training.

Meanwhile, the efforts of the Dubai Sports Council and the protocols it had set up for various sports has resulted in the Council obtaining the approval of the The Executive Council of Dubai and the Supreme Committee of Crisis and Disaster Management in Dubai for the return of spectators to sport events at a maximum of 30 per cent of capacity.

The past week, spectators were allowed into a number of events, including boxing, golf, cricket, basketball, polo, the Red Bull Car Park Drift, and body building.

Work is underway to prepare for the return of spectators in the upcoming sports tournaments organized by Dubai Sports Council or overseeing their organization. The Council is in contact with organizers and sports federations and discussing the possibility of the return of fans to matches of all the sports that are held in the stadiums and halls of Dubai.