Al Tayer: Returns On Investment for each dirham on roads and transport projects amounts to AED 4.3 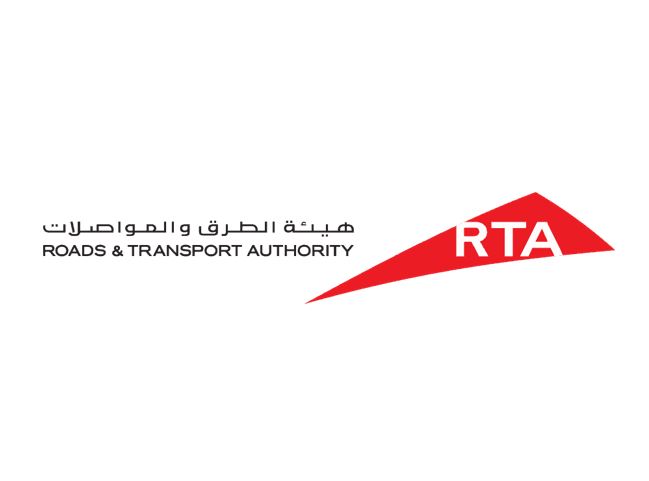 His Excellency Mattar Mohammed Al Tayer, Director-General, Chairman of the Board of Executive Directors of the Roads and Transport Authority (RTA) confirms that investment on the infrastructure is the main driver of the economy of any city in the world. He revealed that international studies confirmed the feasibility of spending on road projects and transport systems. A British study conducted on 300 projects concluded that the economic return on each dirham invested in those projects ranged from AED1.84 to AED4.3.

“The globally acknowledged congestion metric is the Travel Time Index (TTI), which measures the ratio of travel time in the city during peak time to the travel time during off-peak time. Thus, the smaller the index, the lesser is the congestion level. The roads and transport projects accomplished by RTA since established contributed to a TTI of 1.23 in 2019, which is superior to the TTI of 1.33 prevailing in 10 metropolitan cities with population numbers similar to Dubai such as Los Angles, Berlin, Montreal, Sydney and Rome,” revealed Al Tayer.

“Dubai Government investments in the infrastructure of roads and transport, which amounted to AED130 billion during 2006-2019, contributed to savings amounting to AED193.3 billion in terms of time and fuel saved. It also contributed to reducing road accident fatalities from 22 cases per 100,000 of the population to 2.3 cases per 100,000 of population. It also reduced carbon dioxide emissions by 661 thousand tons per annum during the period 2016-2019,” he explained.

“The construction of roads and public transport networks prevented the worsening of the traffic congestions and saved time, effort and money of road users in the Emirate. For example, saving of time and fuel in 2019 amounted to AED24.42 billion, which is equivalent to 7,400 dirhams of savings per resident of Dubai. Moreover, the probability of involving in a fatal traffic accident in Dubai has diminished 10 times. The traffic mortality rate dropped from 21.7 cases per 100,000 of the population in 2007 to 2.3 cases per 100,000 of the population in 2019, which translates into an elevated feeling of safety and security among road users.

“RTA’s efforts in the field of traffic safety in Dubai from 2007 up to now contributed to limit the escalating financial losses due to road accidents and reduced the costs related to traffic accidents. The amount of savings during the period 2007 to 2020 is estimated as AED46 billion. The carbon dioxide emissions dropped by 661 thousand tons per annum, which is equivalent to a blanket of 39 cm in thickness covering the entire urban space of Dubai,” added Al Tayer.

“Dubai has superb roads and transport infrastructure characterised by high quality and wide geographical coverage across the Emirate. The network comprises of 18,000 lane-kilometre, 119 pedestrian bridges & underpasses (including metro tunnels and footbridges), and 425 km of cycling tracks. The network contributed to the ranking of the UAE in the first position in the quality of roads worldwide during 2013-2017. The improved mass transit systems in Dubai was instrumental in increasing the share of public transport in people mobility from 6% in 2006 to 18.3% in 2019. These indicators enhanced Dubai’s credentials and competitiveness in hosting mega-events such as Expo 2020,” commented Al Tayer.

“RTA is focused on upgrading the capacity of Dubai’s infrastructure and supporting the plan of the Emirate for migration into a smart, innovative and sustainable city. A city that uses cutting-edge communication and information technologies as well as modern digital means to accommodate the growing numbers of residents and vehicles. RTA has pilot plans for futuristic mobility means that suits the Emirate,” said Al Tayer.

“RTA is proceeding ahead with the Dubai Smart Self-Driving Transport Strategy aimed at converting 25% of total mobility journeys in Dubai to smart self-driving journeys by 2030. To enhance the smart mobility drive, RTA is teaming with technology leaders worldwide in carrying out tests on various types of vehicles, autonomous mobility means such as the air taxi and connected automated on-demand mobility pods. It also launched the pilot operation of the first autonomous taxi in the region to raise the leading role of Dubai in self-driving transport. RTA held the first edition of Dubai World Congress and Challenge for Self-Driving Transport which brought together senior officials, researchers, experts, specialists, scholars, policymakers and developers of autonomous transport technologies. The second edition of the Congress and Challenge will be held in 2021.

“RTA constructed the Enterprise Command and Control Centre, the most advanced in the world. It handles 75 million information per day. It deployed new transit means integrating with the conventional transit means such as the metro and buses. These means include shared vehicles and bikes, bus on-demand in addition to individual mobility patterns to be launched shortly.