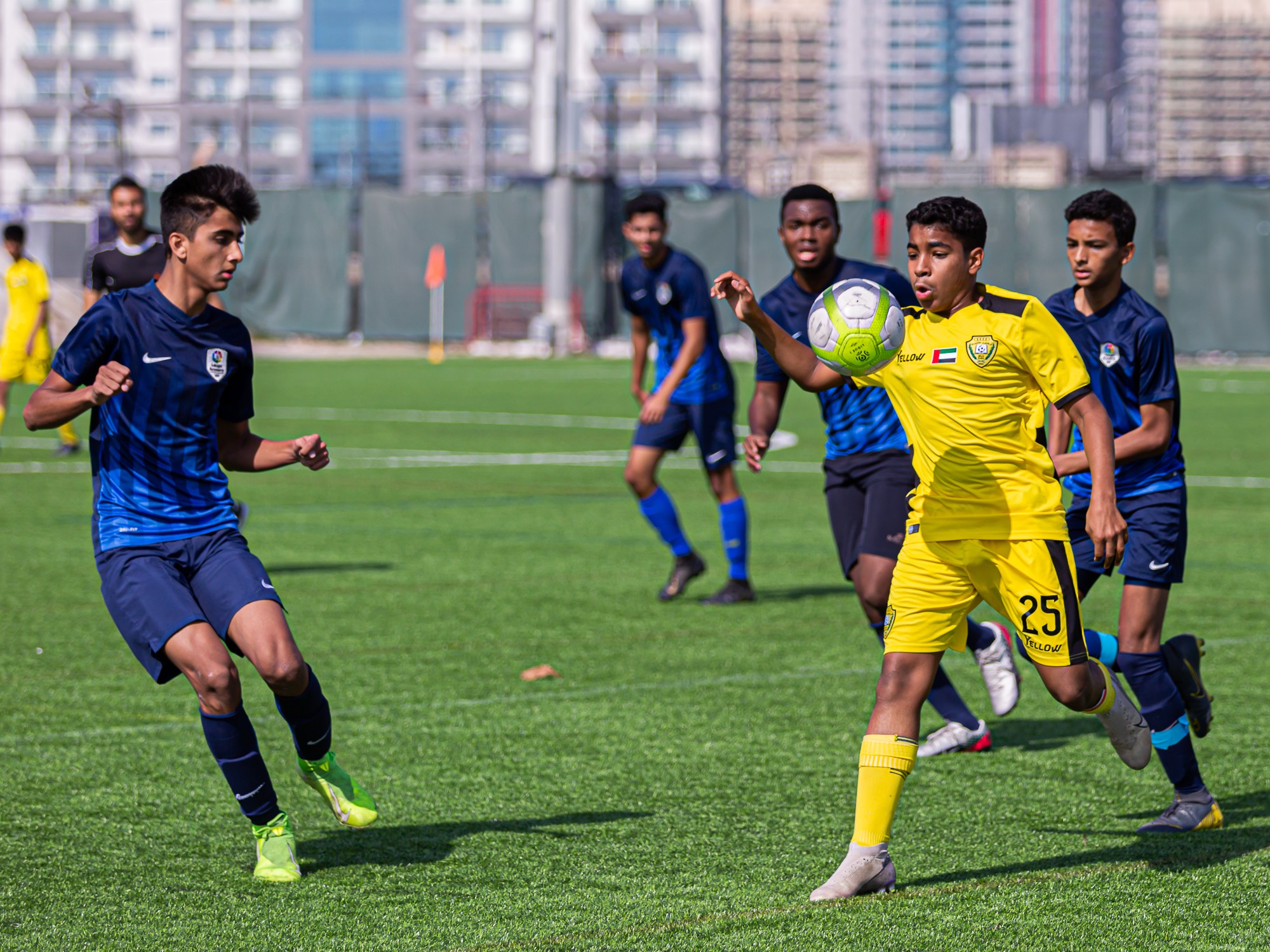 Overall, more than 850 players will take part in the tournament and a total of 280 matches will be played across 15 weekends until March 6, 2021, at The Football Centre DSC, which opened doors last week and is the new home of La Liga Academy and La Liga High Performance Centre (HPC).

Speaking about the tournament, Ali Omar Al Balooshi, Director of the Sports Development Department at Dubai Sports Council, said: “The youth sector has been one of our main focus at Dubai Sports Council and we organise a number of camps, workshops and tournaments targeting the 8-18 age group throughout the year, encouraging participation from not just the Emirati sports clubs, but also football companies and private academies.

“We want to create a generation of talented athletes, who will go on to represent the country successfully and with honours, and the Dubai Sports Council Football Academies Championship comes within that framework.

“Teams have talked about the great benefits of this tournament, including the opportunity for private academies and local club teams to play each other in an official competition. We have received positive feedback from every participant, right from the first day.

“Of course, this year is going to be different because of the COVID-19 pandemic, but the safety of participants and officials is our top priority and every precaution will be in place. All the matches will take place in accordance with safety guidelines and protocols issues by relevant authorities.”

Later in spring next year, Dubai Sports Council and La Liga will partner once again for the inaugural La Liga U14 International Cup, a tournament that will also be held at The Football Centre DSC and feature six teams from top La Liga clubs, including Barcelona and Real Madrid, six teams from the UAE and six other teams from across the region and the globe.

“The La Liga U14 International Cup will be one of a kind tournament that will see La Liga’s top youth clubs compete against their counterparts from across the globe, including UAEs local club teams, regional teams from Saudi Arabia, Egypt and others, as well as international teams from Japan, South Korea and other countries,” said Maite Ventura, Managing Director for La Liga in the Middle East and North Africa (Mena) region.

“We have a strong commitment to develop football in the UAE while allowing talented players to compete at a high level regionally and internationally. For us at La Liga, this is a very strategic project and we hope for the best looking ahead.”

The partnership between Dubai Sports Council and La Liga will also see two players – a goalkeeper and a striker - from each of the four Dubai clubs - Al Nasr, Al Wasl, Shabab Al Ahli and Hatta -  join the du La Liga HPC summer program in Spain, where they will raise their level of play in competitive matches against the best La Liga youth clubs.

This long-term partnership between Dubai Sports Council and La Liga also seeks to empower Emirati coaches and national club management teams through professional development training workshops and seminars in the fields of administration, finance, marketing and law. Annually, 20 members from the executive management of Dubai’s football companies will benefit from these programs.