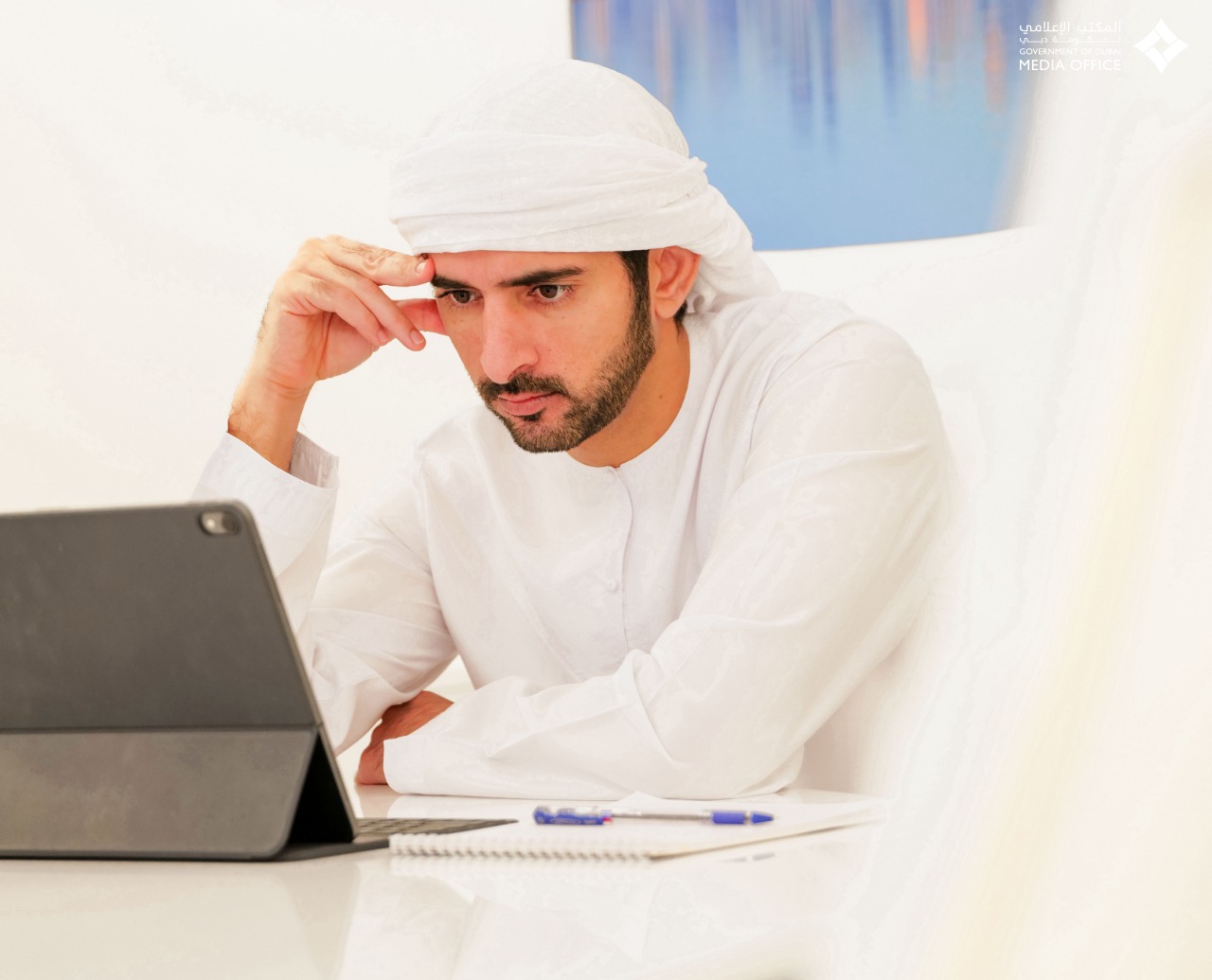 - Wearing of face masks mandatory for everyone; violators of preventive measures face fines

Under the directives of Vice President and Prime Minister of the UAE and Ruler of Dubai His Highness Sheikh Mohammed bin Rashid Al Maktoum, Crown Prince of Dubai and Chairman of The Executive Council His Highness Sheikh Hamdan bin Mohammed bin Rashid Al Maktoum announced the gradual reopening of business activities in Dubai from the fourth day of Eid Al Fitr (Wednesday, 27 May). Once the announcement comes into effect, there will be no restrictions on movement between 6.00 am and 11.00 pm.

Sheikh Hamdan said the decision was made following a comprehensive assessment of the Committee’s reports, various health and socio-economic aspects and a thorough review of the COVID-19 situation. International guidelines for co-existing with COVID-19 were also taken into consideration before making the decision. The new measures are aimed at adapting to the COVID-19 situation without disrupting activity in vital sectors while strictly observing precautionary measures including wearing of face masks, observing minimum physical distancing of two metres, use of sanitisers and regular handwashing with soap and water for 20 seconds.

Sheikh Hamdan stressed on the need for Dubai authorities to further raise community awareness about precautionary measures. Highlighting Sheikh Mohammed’s statement “Everyone is responsible”, His Highness said the community should understand the importance of strictly following preventive steps. Fully adhering to guidelines is key to restoring normal life, His Highness said.

“We are aware of the pressures many sectors are facing because of the repercussions of the COVID-19 pandemic. The UAE society has high levels of resilience to any crises and challenges. We have been following the severe impact of the COVID-19 outbreak on countries around the world. What makes us different is our ability to deal positively with changes and our agility. We have all the elements necessary to adapt to these challenging circumstances. I am confident that all members of the society will come together to overcome this crisis as soon as possible,” Sheikh Hamdan said.

During the meeting, Sheikh Hamdan was briefed about the latest developments related to the crisis and the readiness of various sectors in Dubai, mainly the healthcare sector, to deal with any scenario in the upcoming period.

Recent proactive measures have reinforced Dubai’s ability to deal with any unforeseen situation. The emirate has enhanced its hospital capacity by joining hands with the private sector and set up a fully equipped field hospital in Dubai World Trade Centre, which can accommodate up to 3,000 beds.

His Highness was also briefed on the potential capacity of the field hospital at Dubai Parks and Resorts, which was built under the directives and with the generous support of His Highness Sheikh Mohamed bin Zayed Al Nahyan, Crown Prince of Abu Dhabi and Deputy Supreme Commander of the UAE Armed Forces. The 29,000 square metre hospital set up by the Abu Dhabi Health Services Company (SEHA) can accommodate up to 1,200 patients.

His Highness also reviewed preparations to gradually reopen various spheres of life while maintaining stringent precautionary and preventive measures including physical distancing, wearing of face masks, use of sanitisers and prevention of congestion and crowding. Protective measures also include guidelines on social customs and behaviour for members of the community, especially with regard to family visits.

Sheikh Hamdan called on all key organisations to intensify monitoring to ensure institutions, economic sectors and the public comply with all precautionary guidelines. His Highness expressed his appreciation for the efforts of the National Emergency Crisis and Disaster Management Authority (NCEMA) and the Ministry of Health and Prevention. He also expressed his appreciation for the efforts of the Supreme Committee of Crisis and Disaster Management and all local and federal authorities to combat COVID-19. The Crown Prince affirmed that the safety and security of citizens and residents remain the highest priority of the leadership.

The latest announcement comes as the Government of Dubai continues its efforts to ensure the highest level of safety for members of the community with the support of various entities. Its key recent measures have included intensified sterilisation at various areas and facilities and increased COVID-19 tests in densely populated areas to facilitate early detection of cases and isolation of people testing positive.

Dubai has deployed state-of-the-art equipment to support medical staff in conducting widespread tests. These have included tests for critical segments like people of determination and the elderly. The emirate has also enhanced monitoring of various entities to ensure compliance with precautionary measures and imposed fines on individuals and entities violating guidelines. Additionally, the Government of Dubai launched urgent economic measures to support sectors most affected by the pandemic including a AED1.5 billion economic stimulus package introduced in March to ease the crisis’s financial impact on small and medium enterprises.