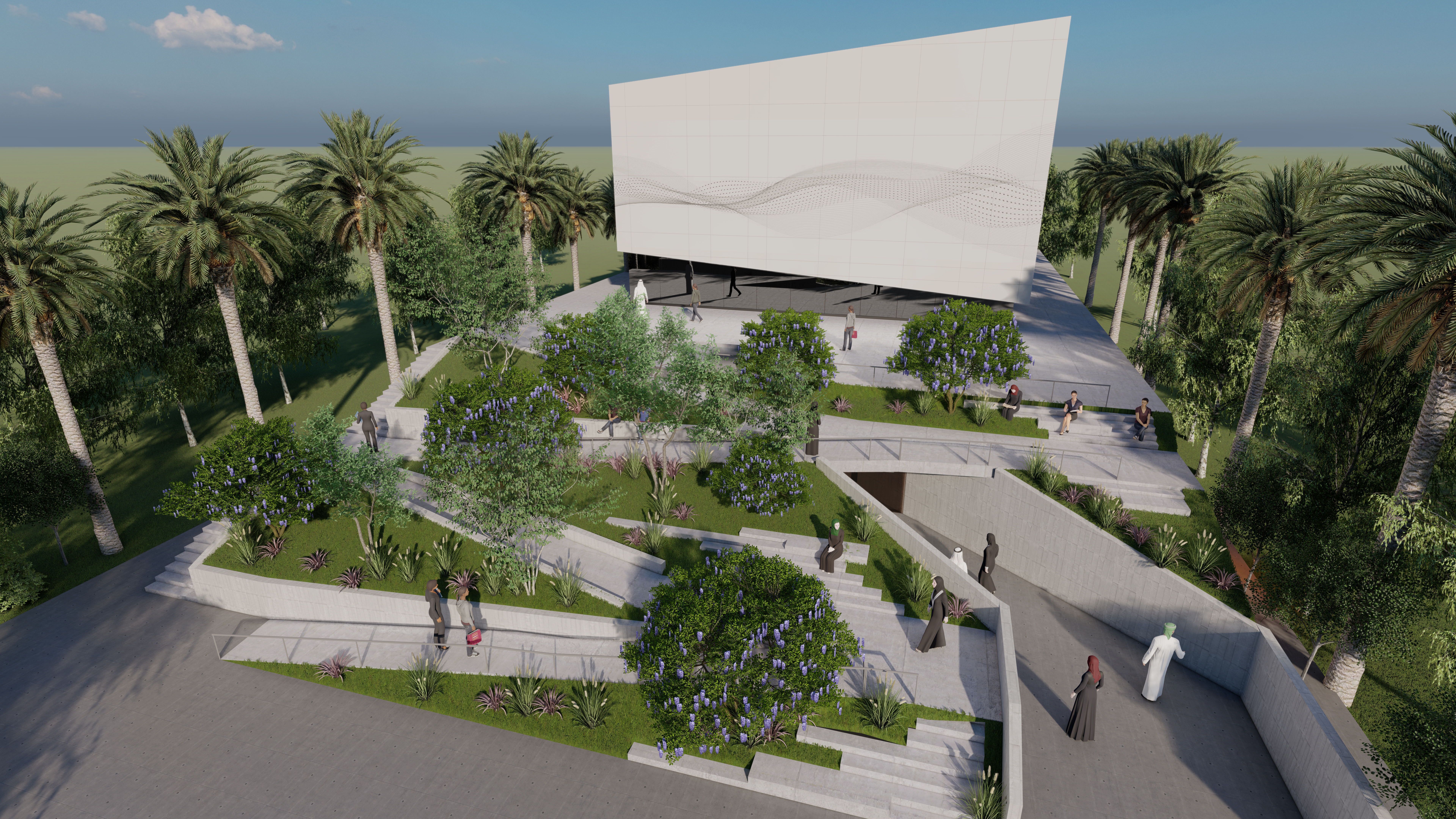 Expo 2020 Dubai has announced a world class music recording studio that will become a permanent facility as part of its legacy plans in the future city of District 2020 – and the first project to make use of the studio will be Expo 2020’s all-female orchestra.

The Firdaus Women’s Orchestra (Firdaus means ‘Paradise’ in Arabic) will be creatively led by renowned Bollywood and Hollywood composer and songwriter AR Rahman, who will mentor the musicians and compose music for the orchestra’s inaugural performance, as well as putting his name to the new studio.

The Firdaus Studio by AR Rahman and the orchestra are both part of ambitious plans to push Dubai and the UAE as an international hub for music recording and score production, further expanding the city’s important role as a cultural centre where people of all nationalities come together to work and live together in harmony.

The Firdaus Women’s Orchestra will bring together 50 talented women musicians from across the UAE and wider MENA region to create a unique musical project that will benefit from the state-of-the-art facility, which will serve as the orchestra’s rehearsal base.

The orchestra will feature women of a variety of ages and backgrounds, and will draw on inspiration from the UAE and region’s centuries-old rich musical traditions that have used instruments such as the oud, rebaba and darbuka.

It will perform music of a top-class international standard on the global stage of Expo 2020, including two AR Rahman concerts, a special show for International Women’s Day on 8 March 2021, plus a number of other events and performances across the site.

Marjan Faraidooni, Chief Pavilions and Exhibitions Officer, Expo 2020 Dubai, said: “The Firdaus Studio by AR Rahman and the Firdaus Women’s Orchestra are both inspiring projects that will be responsible for so much creativity in the run-up to Expo 2020, during the event, and for many years afterwards. Music brings the world together – this project is doing that in every sense, and is a true celebration of Expo 2020’s theme of ‘Connecting Minds, Creating the Future’.”

The studio and orchestra will both benefit from Rahman’s decades of experience at the pinnacle of the music business in Bollywood, Hollywood and beyond, during which he has won numerous accolades, including two Academy Awards (Oscars) and two Grammy Awards.

Rahman is perhaps most famous for his soundtrack to hit movie Slumdog Millionaire, after rising to prominence thanks to his pioneering fusion of traditional orchestra arrangements and modern music, becoming one of India’s best-selling recording artists.

AR Rahman said: “This world-leading studio will attract the cream of the industry to Dubai. Working with the most exciting female musical talents of the region, the Firdaus Women’s Orchestra will enable Dubai to become a focal point for making ground-breaking new music, and I look forward to being part of that.”

A total of 100 women will be chosen for face-to-face auditions in Dubai, with 50 selected for a role in the orchestra. Rehearsals will begin in summer 2020, and those selected will be based in Dubai for the duration of Expo 2020.

The Firdaus Studio by AR Rahman and the Firdaus Women’s Orchestra are among countless exciting cultural elements that will help Expo 2020 present The World’s Greatest Show of human brilliance and achievement.

Female musicians from intermediate to semi-professional level are invited to apply now for the Firdaus Women’s Orchestra by submitting a video audition via here, which also contains full criteria and information for applications.
SHARE NOW