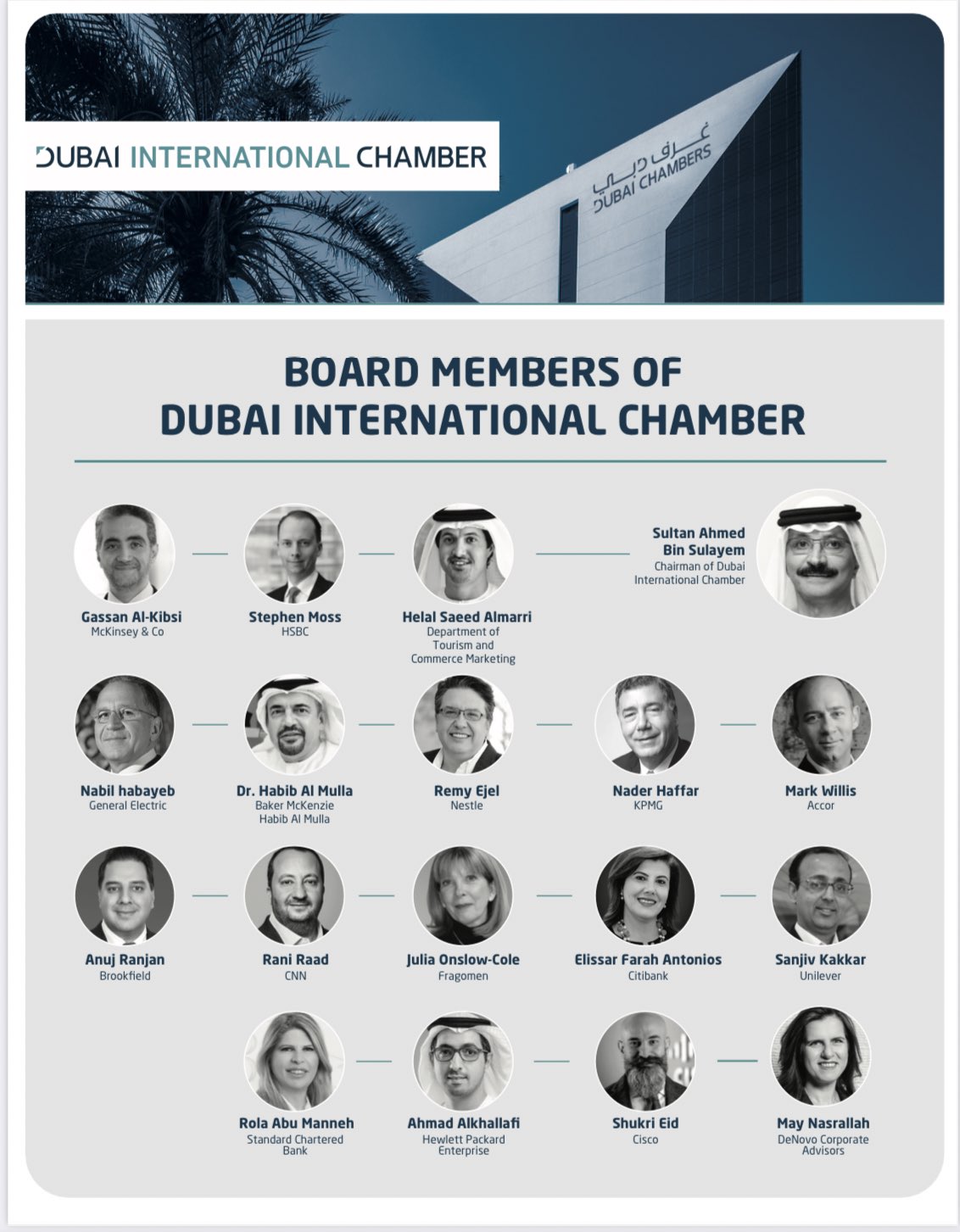 His Highness Sheikh Mohammed bin Rashid Al Maktoum, Vice President and Prime Minister of UAE and Ruler of Dubai, approved the board of directors and advisory council of the newly-formed Dubai International Chamber as part of a recent government restructuring that aims to drive a comprehensive economic development in Dubai.

Dubai International Chamber, one of three new chambers, will develop plans to boost partnerships with global corporations, facilitate their operations and support promising ideas and projects, as
part of the efforts to establish Dubai as a global trade hub and a favorite destination for talents.

The chamber will also promote the opportunities that Dubai offers in facilitating the flow of international trade including its strategic logistics hub, advanced ports and airports and agile, pro-growth business environment.

Sheikh Mohammed bin Rashid Al Maktoum said, "Dubai International Chamber represents a new model that aims to support our international partners who are part of Dubai’s economic development."
He added, "the new chamber members will work towards achieving our plan to boost Dubai’s foreign trade to AED2 trillion within the next five years."

Dubai International Chamber’s multidisciplinary board of directors and advisory council that bring together experts from all over the world reflect Dubai’s leading status as a global hub for innovation and entrepreneurship.

The representation of diverse business sectors in the chamber’s advisory council ensures providing a vibrant and advanced business environment in Dubai, equipped with world-class infrastructure and agile legislations and facilities that support the launch of new sectors. The new model aims to shape a robust entrepreneurship ecosystem in Dubai based on effective strategic partnerships and accelerate the post-COVID-19 economic recovery.

The chamber will also support and integrate global investors, entrepreneurs and talents into Dubai’s flourishing business community within a comprehensive framework that ensures providing an agile pro-business environment.

Bin Sulayem noted that the chamber will play a central role in achieving Dubai’s five-year foreign trade plan, adopted earlier in March, to expand Dubai’s trading network to 200 additional cities around the world. With a network that currently extends to 400 cities, the plan seeks to position Dubai at the heart of the international trade flow.

The Dubai International Chamber aims to establish Dubai’s status as a global trade hub and a favorite regional destination for global firms; establish and strengthen partnerships with international companies, investors, CEOs and entrepreneurs in key strategic markets in Dubai; and support the expansion of national companies overseas.

The chamber’s key responsibilities also include developing incentive programmes for international companies in collaboration with the relevant entities and reviewing the suggestions of investors and entrepreneurships through the board members; supporting multinational companies based in Dubai and facilitating international trade services; proposing solutions for policymakers in global companies to support Dubai’s economy; and developing legislations on international investment, tax and workforce in the private sector to ease business and trade in Dubai.


In a Dubai Council meeting earlier in March, Sheikh Mohammed bin Rashid Al Maktoum issued resolutions to restructure Dubai Chamber of Commerce into three separate entities with distinct functions to lead a comprehensive economic development in Dubai over the next phase. The three chambers - Dubai Chamber of Commerce, Dubai Chamber of Digital Economy and Dubai International Chamber – will coordinate within a comprehensive framework, under an overarching Dubai Chambers, to position Dubai as a global business hub, to strengthen the role of digital economy, and to support the interests of multinational corporations based in Dubai. 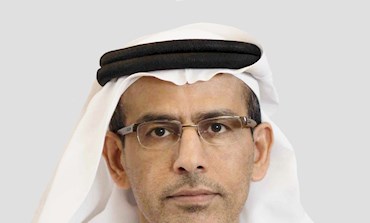 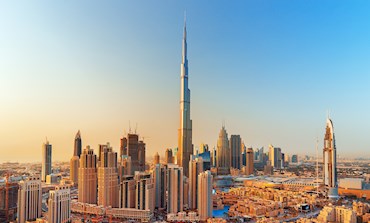 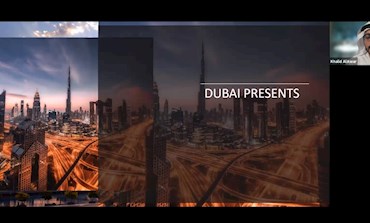