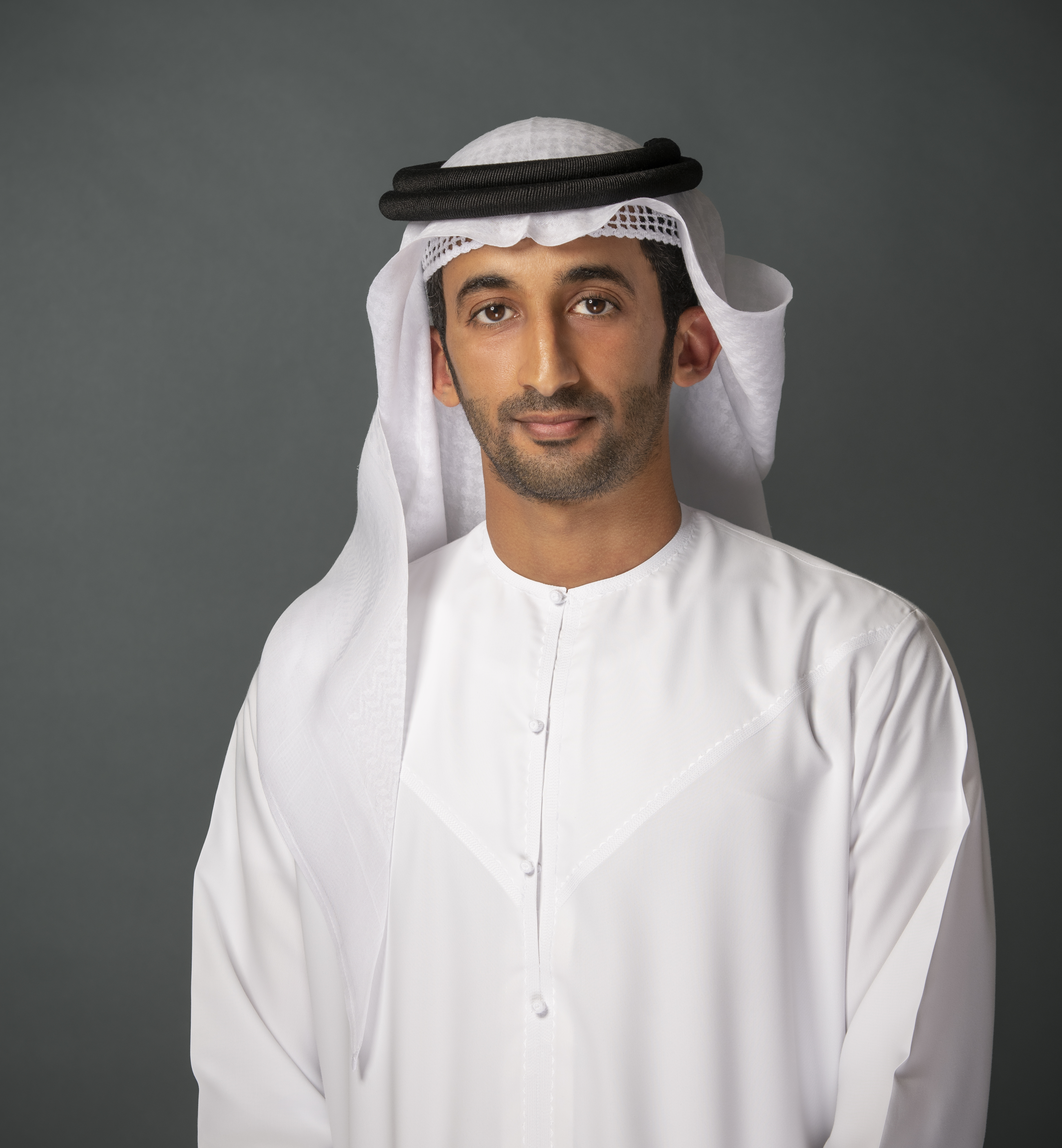 The Dubai Racing Club announced that its seventh race meeting at the Meydan Racecourse on January 1, 2022 will be dedicated to celebrate the #DubaiDestinations initiative that was launched recently to highlight the exceptional experiences, events and activities offered by the emirate.

The move is part of the Dubai Racing Club’s efforts to support the initiative, which was launched in line with the vision of His Highness Sheikh Mohammed bin Rashid Al Maktoum, Vice President and Prime Minister of the UAE and Ruler of Dubai, to enhance the UAE’s profile as a leading global destination and make Dubai the world’s best city to live and visit.

The first race night of the new year will feature a total of seven races including the ‘UAE 1000 Guineas Trial’, with the total value of all prizes exceeding AED800,000. Each of the day’s seven races will be named after one of Dubai's iconic destinations, beginning with the ‘Etihad Museum’ maiden race followed by the second maiden race ‘Dubai Frame’, with both races being dedicated to Purebred Arabians horses.

The Thoroughbred races will begin with the Al Jaddaf Mile presented by the ‘Museum of the Future’, followed by four races bearing the names of tourist destinations in Dubai such as ‘Ain Dubai’; ‘Burj Al Arab’; ‘Burj Khalifa’, and ‘The Palm Jumeirah’.

Sheikh Rashid bin Dalmook Al Maktoum, Chairman of the Dubai Racing Club, said that Dubai Racing Club is keen to support the #DubaiDestinations initiative as part of its efforts to further raise Dubai’s profile as a leading global destination, in line with the vision of HH Sheikh Mohammed bin Rashid Al Maktoum.

Sheikh Rashid bin Dalmook Al Maktoum added that Dubai's leading position in the equestrian field globally has enabled it to become a unique sports and tourist destination. The various sports events and activities hosted in Dubai, such as the Dubai World Cup at the Meydan Racecourse, attract visitors annually to the emirate. The Meydan Racecourse is considered one of Dubai's distinctive destinations, Sheikh Rashid noted. As one of the world’s largest and most prestigious sports facilities, the racecourse attracts thousands of visitors every year from all over the world to follow its events and races.

A prominent sports and tourism destination in Dubai, the Meydan Racecourse features a 1.6 km long grandstand that can accommodate around 60,000 spectators. It also features one of the largest screens in the world that is about 100 metres in length, allowing spectators to have a clear view of the horse races.

The Meydan Racecourse attracts participants and visitors from inside and outside the country to its races and championships, most notably the Dubai World Cup Carnival and the popular ‘Super Saturday’ evening organised at the end of the Carnival, in addition to the most prominent horse racing event, the ‘Dubai World Cup’, which features elite horses and riders from across the world.