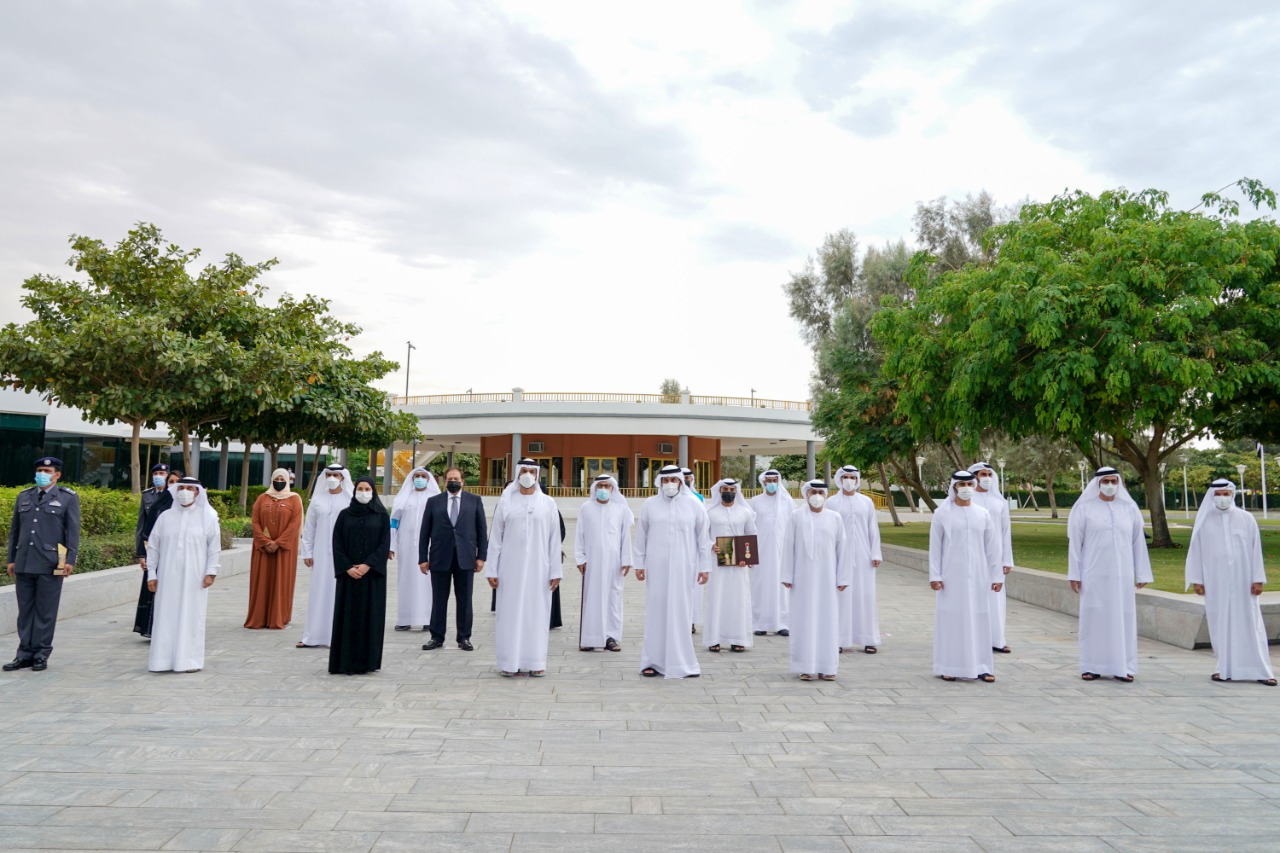 Sheikh Ahmed honoured HH Sheikh Mansoor bin Mohammed bin Rashid Al Maktoum, Chairman of Dubai's Supreme Committee of Crisis and Disaster Management, with the ‘Gold Footprint Award’ for his creative leadership of the team tasked with combating COVID-19 in the emirate. His leadership strengthened Dubai’s efforts to alleviate the crisis and helped set a new example for community collaboration and volunteering in the fight against the pandemic.

His Highness also honoured Sheikh Khalifa bin Mohammed bin Khalid Al Nahyan, President of the Wajeb Volunteering Association with the ‘Humanitarian Footprint Award’ for his volunteering initiatives and for raising awareness about volunteering and community work.

HE Noura bint Mohammed Al Kaabi, Cabinet Member and Minister of Culture and Youth, was recognised with the ‘Cultural Footprint Award’ for launching cultural initiatives that fostered creativity and helped preserve Emirati identity. HE Sarah bint Yousef Al Amiri, Minister of State for Advanced Technology, won the ‘Scientist Footprint Award’ for her role in promoting science and knowledge.

In his keynote speech at the ceremony, HE Dherar Humaid Belhoul Al Falasi, Director General of the Watani Al Emarat Foundation, said the Foundation is committed to promoting volunteering and charity work in the country and recognising exceptional humanitarian and charitable contributions. The current edition of the Award coincides with the UAE’s 50th anniversary year, in which the country emerged as one of the world’s best prepared nations to deal with the pandemic, he added. 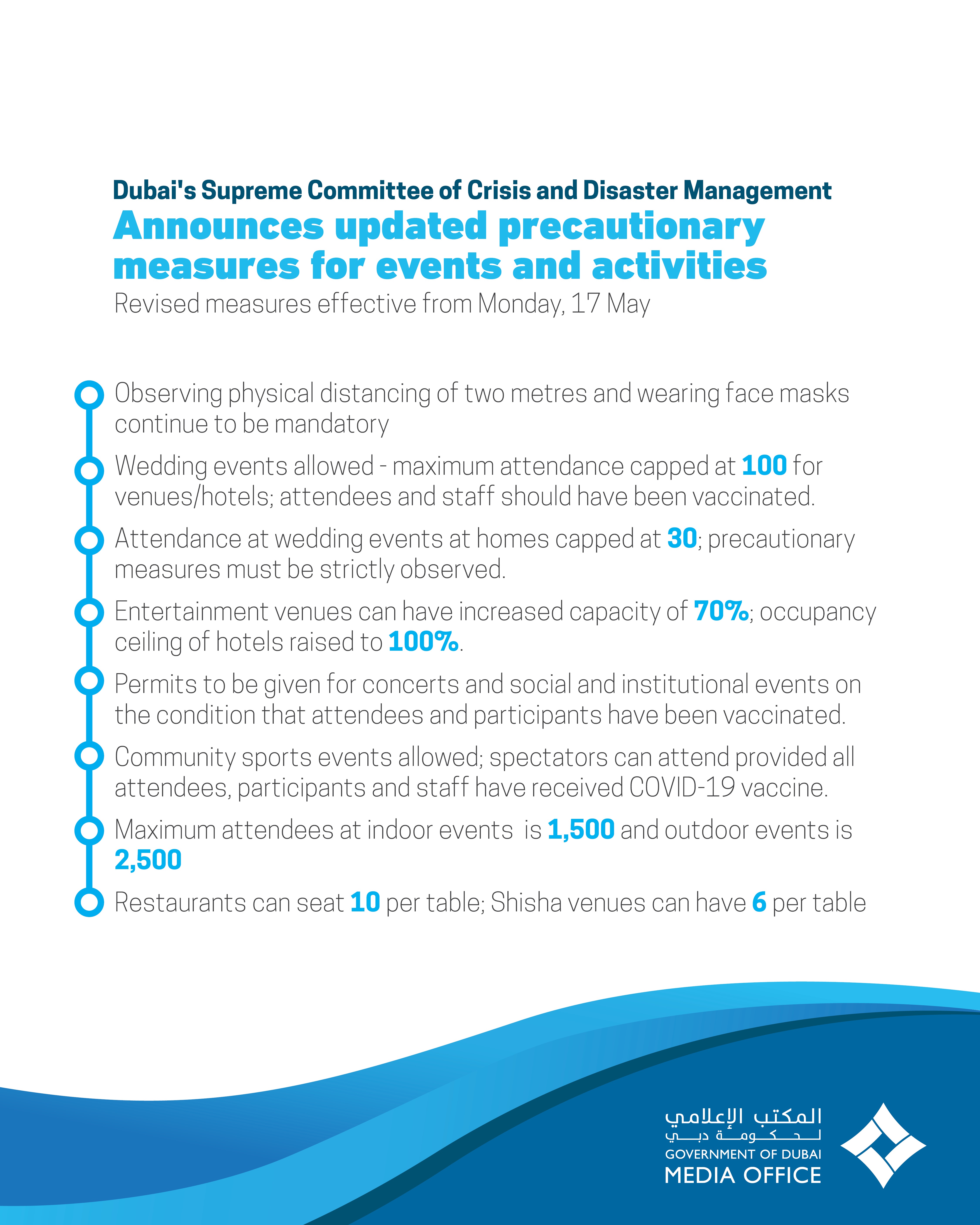 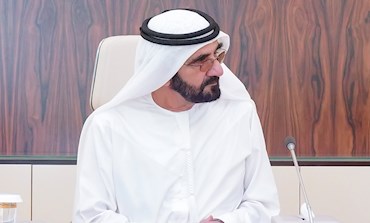