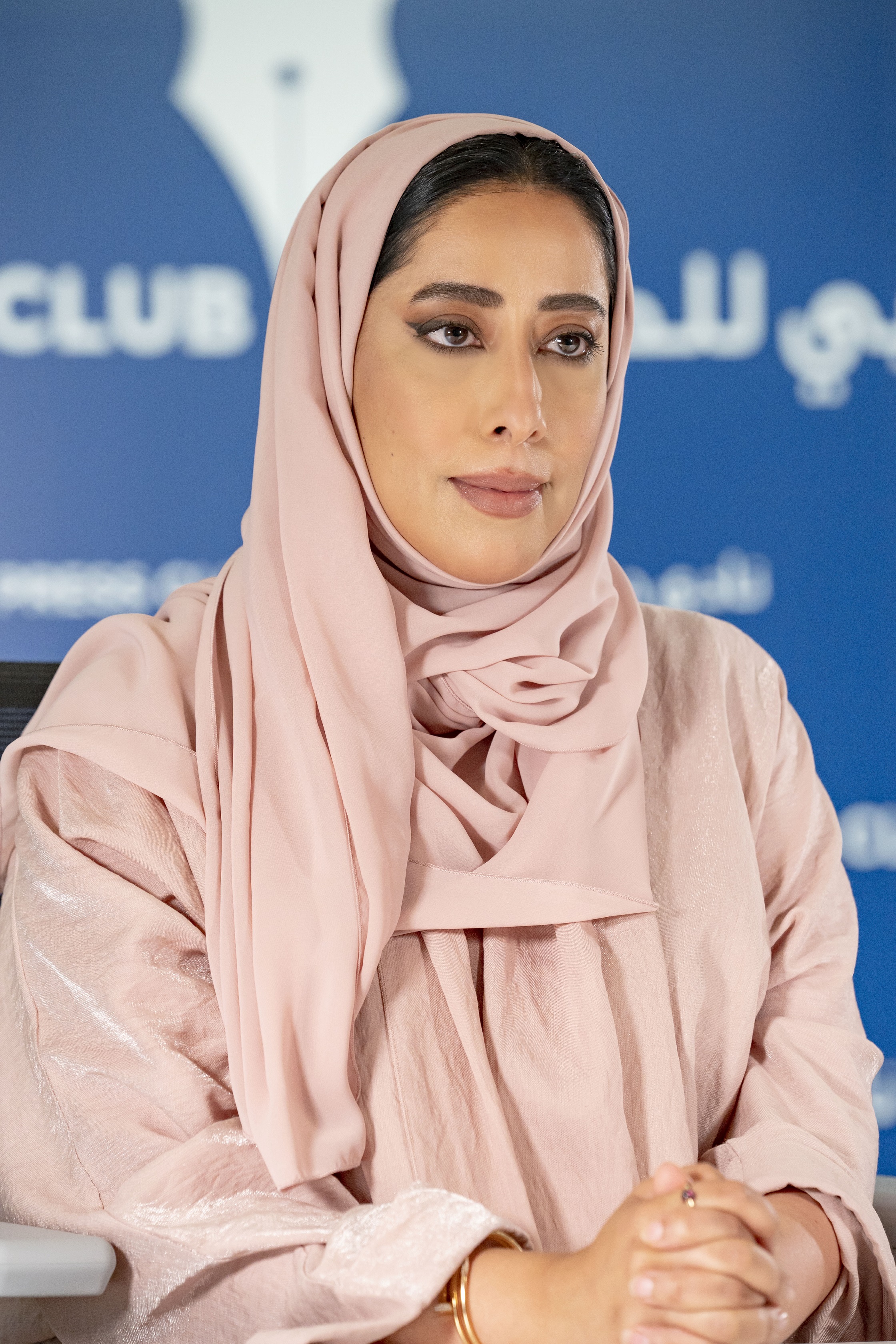 Her Excellency Mona Al Marri, Vice Chairperson and Managing Director of the Dubai Media Council and Director General of the Government of Dubai Media Office, said the UAE has become a global leader in adopting industrial revolution (4IR) technologies by virtue of its ability to prepare for the multi-dimensional changes that they will bring in every sector. The readiness of the country’s media sector to embrace emerging 4IR technologies is a prime example of this, she noted.

By speeding up digital transformation, UAE media are riding the wave of new 4IR trends. The sector is rapidly raising its competitiveness and enhancing the trust and confidence of audiences by adopting 4IR innovations, she said.

Al Marri was speaking during the opening session of ‘The Future of Media in the World’ conference organised virtually by Egypt’s State Ministry of Information. Other speakers at the one-day conference included Egypt's Prime Minister Mostafa Madbouly, Minister of State for Information Osama Heikal, and Spain’s former Minister of Foreign Affairs Miguel Ángel Moratinos. The event featured a number of dignitaries, government officials, media personalities and industry leaders.

Al Marri said the fast growing and widespread use of social media among both consumers and organisations is reshaping the media industry, creating new business models and operational paradigms. Innovation will determine future growth in the media sector. She identified internet-of-things, blockchain and artificial intelligence as key technologies transforming the media landscape.

Speaking about significant trends impacting the industry, Al Marri highlighted the exceptional growth of the Video on Demand (VoD) market, spurred by the increasing availability of high-speed internet and rising 5G penetration.

Highlighting the repercussions of the pandemic on the media landscape, Al Marri said the crisis has accelerated digital transformation in the industry. New research indicates that the precautionary measures implemented across the world have forced consumers to dramatically change their media consumption behaviours.

Al Marri also noted that in a post-COVID 19 world, media organisations should be ready to adapt to a shift towards paid content. In this environment, content quality will be the key determinant of competitiveness. To stand out from the clutter, media outlets need to establish stronger feedback loops with the audience to understand their needs. 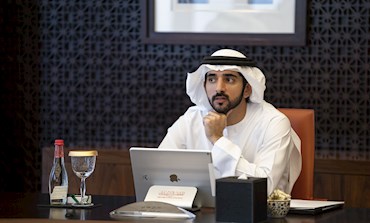 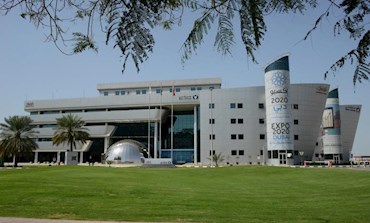 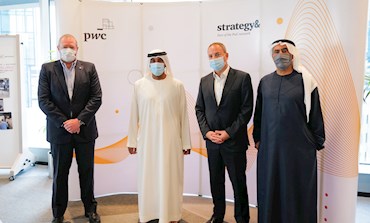