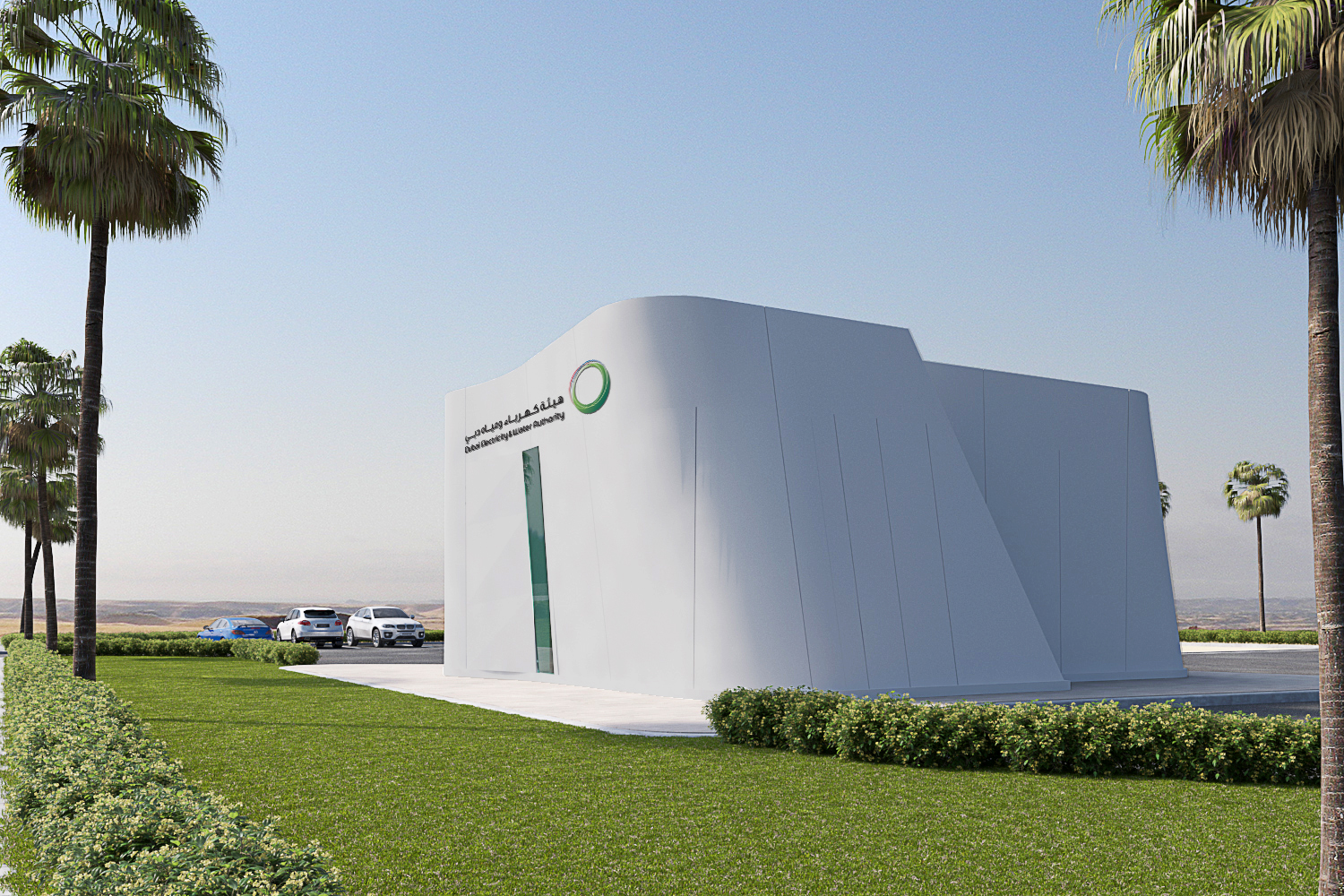 Through its Research and Development Centre, Dubai Electricity and Water Authority (DEWA) has developed advanced infrastructure and specialised software in 3D printing and additive manufacturing. DEWA is the first organisation in the GCC to deploy Markforged Metalx 3D printing based on wire/filament. This technology is highly accurate; reduces time and cost, improves efficiency and productivity,  and enhances innovation at DEWA.

The Centre includes DEWA’s Robotics & Drone laboratory, which is the first building in the UAE to be fully printed onsite, and the first such 3D-printed lab in the world. The lab houses rovers and drones that are designed and built in-house.

“The 3D printing programme at DEWA has been selected as one of the Dubai 10X initiative projects. The initiative was launched by His Highness Sheikh Mohammed bin Rashid Al Maktoum, Vice President and Prime Minister of the UAE and Ruler of Dubai, which mandates the Government of Dubai to be a global leader that is 10 years ahead of all other cities. The programme also supports the Dubai 3D Printing Strategy, which is a unique global initiative to use technology for the service of humanity and promote the status of the UAE and Dubai as a global hub for 3D printing technology, by 2030. Our use of the latest Fourth Industrial Revolution technologies and world-class standards aligns with our continuous efforts to improve efficiency in the production, transmission and distribution of energy and water, develop future services and projects that enhance DEWA’s position as one of the best utilities in the world, and enhance Dubai’s leading position globally,” said HE Saeed Mohammed Al Tayer, MD & CEO of DEWA.

“We work on innovating and developing new 3D printing facilities across DEWA’s divisions and draft quality procedure protocols. DEWA’s R&D Centre supports 3D printing of components that can endure high temperatures and harsh weather conditions. It includes the latest 3D printing technologies, such as reinforced plastic printers using a mixture of carbon fibre or fibreglass; CYBE printers; and Markforged Metalx metal printers. The Centre strengthens DEWA staff’s capabilities in 3D printing, through workshops and training sessions. Besides, it develops the experiences of its engineers and researchers and consolidates their knowledge of additive manufacturing, which supports national capabilities. The number of Emirati researchers at the Centre has reached 70%, including 40 male and female researchers. 20 of whom are PhD and master’s degree holders,” added Al Tayer.